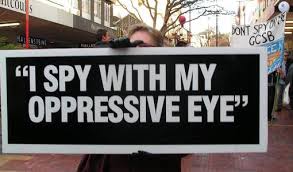 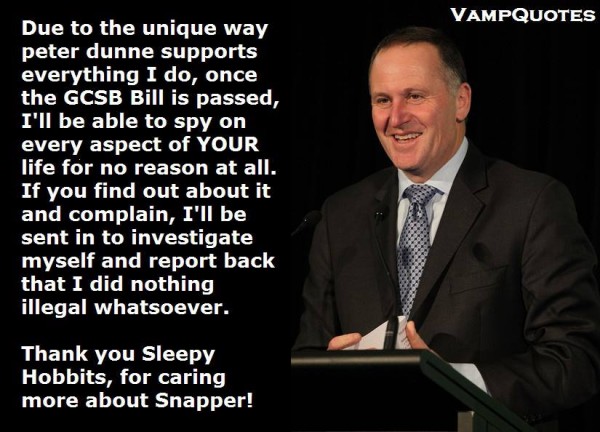 Toronto has just hosted a fascinating debate this weekend.  The motion “That state surveillance is a legitimate defence of our freedoms”.

Against the motion was Reddit co-founder Alexis Ohanian and the journalist who broke the Snowden leak, Glenn Greenwald.

The result:  an intelligent, informed, and robust discussion of differing views.

We need this in New Zealand.  In the push to pass the GCSB legislation in 2013 we heard plenty of speakers and arguments against the legislation.

What was the response to those arguments?

What is the evidence and the facts behind the need to infringe the right to privacy?  Isn’t this about finding a balance?  How do we ascertain that balance without knowing the arguments?  What are the good reasons behind state surveillance?  How does this system protect citizens in the future?  What are the advantages to New Zealand in being part of the Five Eyes network?  How does protecting our economic interests inform any state surveillance?

I do not understand why we are not, as a society, demanding this discussion.  These issues are fundamental.

Or, am I wrong?  Is this Orwellian adventure simply the price of living in this modern world?

I am calling for a GCSB debate.  Let’s have informed speakers on both sides bring their best arguments to an open, public forum.  If they can do it in Toronto featuring those intimately aware and informed of these issues, why can’t we do it in New Zealand?

I mean, isn’t that what living in a democracy is about?

The Toronto debate is available online and is fascinating.  You can access the video here.  Scroll down to the bottom of the page for the debate video.  The debate begins proper at the 29 minute mark.

So, how about a debate?