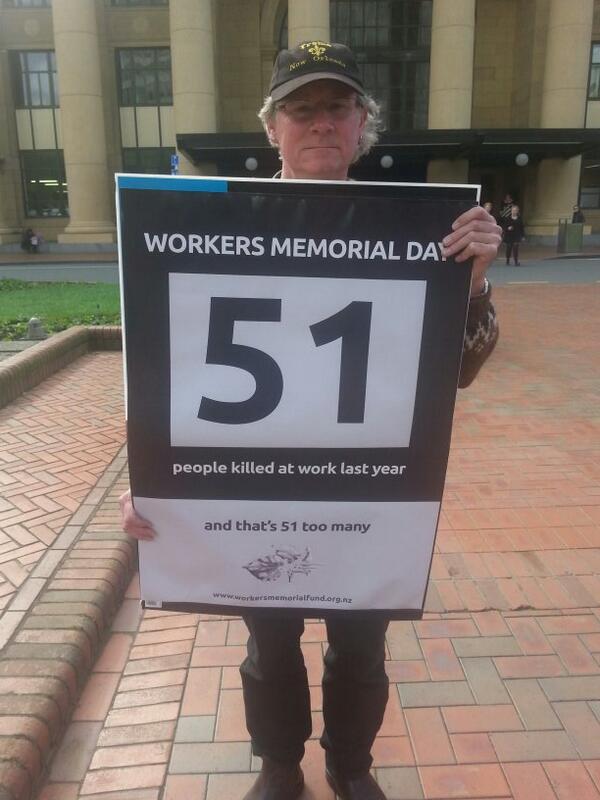 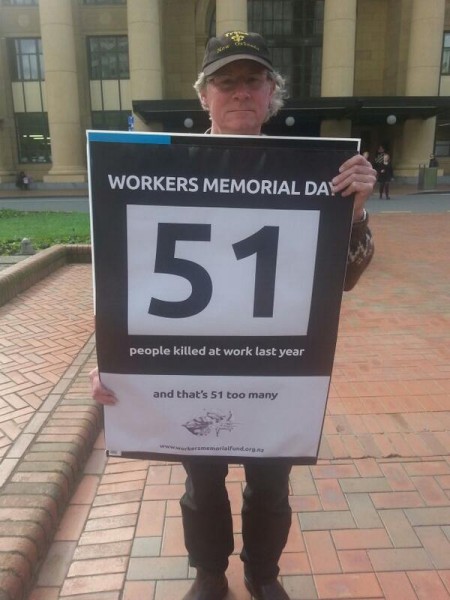 May Day is International workers day, and in NZ under this Government, there is very little to celebrate.

The manner in which National have waged war on Unions in NZ on top of the pathetic minimum wage and unsafe work conditions means workers have gone backwards with their rights.

Take the following attacks on workers…

…the only ray of hope is a change of Government. Labour, the Greens & MANA all have a role tom play in standing up for workers in NZ, I loom forward to their election announcements on industrial relations.