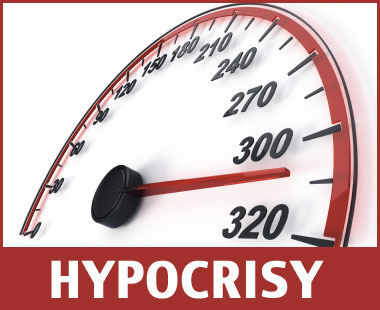 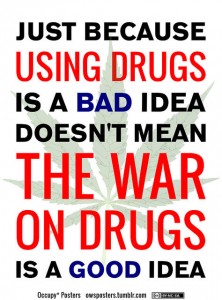 To advocate for sensible drug laws is not to advocate for drug use. But we have to recognise how prevalent drug use is, in our society. Lots of people like to get a hit from drugs. Some of it’s normalised and socially sanctioned no matter what the costs – like alcohol; some if it’s increasingly stigmatised, like tobacco. But the debate over legal synthetic highs shows how hypocritical and unhelpful our current law is when it comes to cannabis.

Our national drug and alcohol policy is problematic – it fails to address either the causes of drug use, addiction and harm (social dislocation, human nature, boredom?), or the consequences (illness, domestic violence, imprisonment, death and other personal and societal costs). Our drug policy is inconsistent – we celebrate alcohol, saturate every social event with it, exalt its barons; and alcohol, among other highs will continue to be legal while others less harmful are banned. Current drug legislation alienates illicit drug users from society and the law, criminalises a prevalent past-time without either stopping its use or treating its health effects, costs the state huge amounts of money, and creates a public contradiction that’s hard to justify.

Health professionals and users both agree that synthetic highs are worse than cannabis in their effects – the hit is stronger and lasts longer, and has a nastier edge. Dependence and withdrawals are adverse effects. But they’ve been legal, so there hasn’t been the risk of criminal and social stigma, nor risk of gang association that comes with access to illegal pot. There’s no workplace testing for synthetic highs, so that has provided an added incentive for recreational drug users to buy a worse product than they otherwise might. As a result, legal high retailers do a roaring trade, and harm from use and withdrawals is being seen in family violence, anxiety, hospitalisation and dependency, even though many of those buying the hitherto legal highs, would prefer to smoke more natural, less harmful dope.

Now that synthetic highs are to be banned, users will revert to procuring either stockpiled or imported black market synthetic highs, or cannabis, thereby shifting drug problems underground. Drug use seems to be part of the human condition, so we should treat problem drug use and addiction, with appropriate sensible judicial and medical treatment.

Unlike synthetic highs you don’t need to test marijuana on animals to prove anything about its safety or otherwise. Cannabis has had thousands of years of testing on willing subjects, and has directly killed none. But that’s not to encourage its use, especially at work, while driving, for young people, around children, in public or for those with mental illness or a fragile psyche. That applies to all other drug based stimulants as well. There should be a common standard of impairment and subsequent regulation of all drugs and alcohol based on effects, not arbitrarily, or based on bias towards certain products.