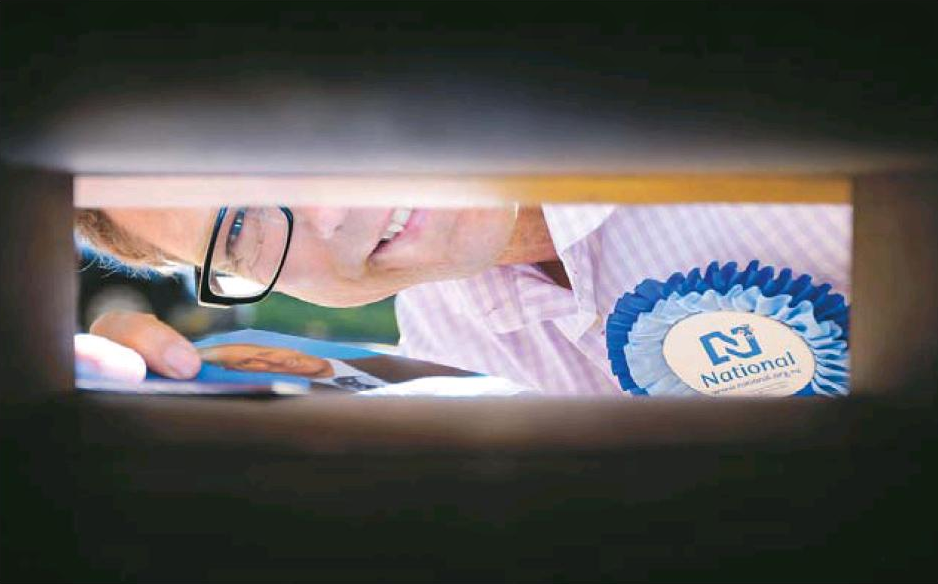 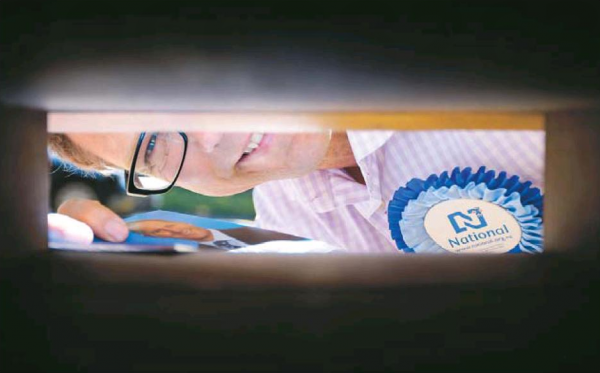 One of the lynch pin electorates for this election is Epsom. If ACT win, they provide National with a coalition partner and a policy avenue of hard right selfishness that will damage the poor even worse than they’ve been damaged now.

ACT also have the potential to pull in a second MP off their list, in an election this close that could be the difference between winning and losing.

So how can progressive voters inside Epsom deliver a blow to National? They hold their nose and use their electorate vote to vote for the National Party candidate, Paul Goldsmith…

That is the strategy The Daily Blog is calling on all MANA, Green Party and Labour Party voters in Epsom to adopt this election. ‘Holding your nose and voting’ has a long history in France where political extremism sometime rears its ugly head. Here a liberal voter is symbolically sprayed for disinfectant after voting for the conservative candidate to stop the racist candidate from winning… 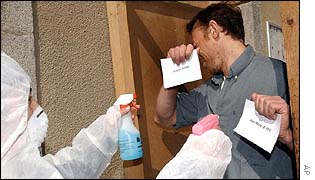 …I’m suggesting the exact same strategy for Epsom. MANA, Green Party and Labour Party voters need to hold their nose and vote for the National Party candidate to end ACT and kill off one of National’s possible coalition partners.

Labour’s candidate in Epsom, Michael Wood, is an excellent candidate who did far better in the Botany by-election than was predicted. He savaged Jami-Lee Ross’s majority and is someone Labour desperately need inside Parliament. He should be given a high Party list ranking if he helps end ACT in Epsom.

The Green’s candidate in Epsom, Julie Anne Genter, is one of the Greens best candidates, gifted with brilliance and intelligence, she must be a certainty for Transport Minister in a new Government.

If both of them sign up to a tactic of contesting the Party vote while directing the electorate vote where it will do the most damage to the Government, ironically by voting for the Government’s candidate, they will be the toast of progressive voters throughout the country.

Purists will be aghast at what I am suggesting here, to them I roll my eyes with contempt. Epsom is the most gerrymandered electorate in NZ, if the right sleep tight at night knowing they are forever winning by manipulating the existing rules we need to grow up and adopt our tactics as well.

It boils down to this – do we want to stop John Key or not?