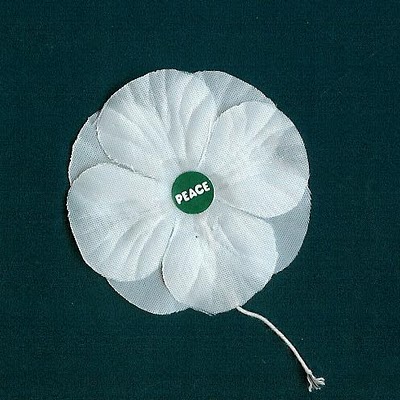 It’s ANZAC Day. The day we become flag blinded and worship the glorious dead. No questions of why we sent so many of our best and brightest into the mincers of war, no questions of military and political incompetence, no questions of what exactly we have learned weeping beside the graves of the fallen, just a wide eyed desperation to  ‘commemorate’ and hold that up as our national identity.

If we want to respect the glorious dead, then surely it is as the current generation  promising the next generation that we won’t ever waste their precious lives for the obscenity of war. That is how we remember the dead, by demanding from ourselves that we never make the same broken mistakes of the past.

Seeing as the story of our conscientious objectors is only now being examined in popular culture, I doubt we have the maturity as a nation to move beyond the flag waving to learn anything .

A poem for John Key on the ANZAC Day a NZer was drone assassinated by our ally America.

It’s important for us to pay lip service on ANZAC Day, it isn’t necessary that we learn anything.