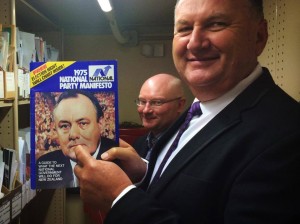 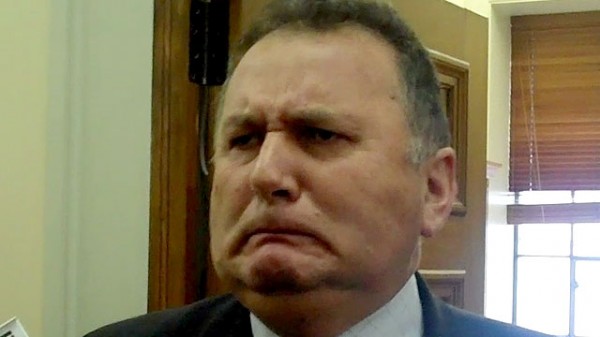 So apparently, Shane Jones leaving is the end of the Labour Party.

Vernon Small screams, “Disarray. There is no other word to describe the mess the Labour Party plunged into last night” while John Armstrong predicts “resignation couldn’t have come at a worse time”.

The issue as they see it boiled down to Shane having this mythical smoko room blue collar cred, from Armstrong…

His departure is close to an unmitigated disaster for Labour. For starters, unlike the bulk of his colleagues, Jones could reach into segments of the vote – especially blue-collar males – who have switched off Labour. He was in the process of switching those traditional relationships back on.

If anything was designed to scream “crisis” it was this. Jones will be a serious loss to the party. He has strong blue collar crossover appeal to Pakeha and Maori, and in the regions.

Effectively Small and Armstrong are suggesting that sexist bigotry and Green bashing appeals to a blue collar bigotry that apparently all working class people have.

The mythology that the working classes are some knuckle dragging group with social graces just above Neanderthals would not be acceptable if cast upon any one else, so how come all the negative traits of Jones are being held up by pundits as favourable to the working class?

The irony in all of this is that these are the same pundits constantly trying to claim that Cunliffe is a political charlatan who isn’t really left wing at all, the departure of the leader of the right wing faction within Labour clearly shows that claim up for the lie that it is.

Armstrong and Small’s headlines should read, ‘Cunliffe really is left, we were wrong’. I doubt somehow that will occur.