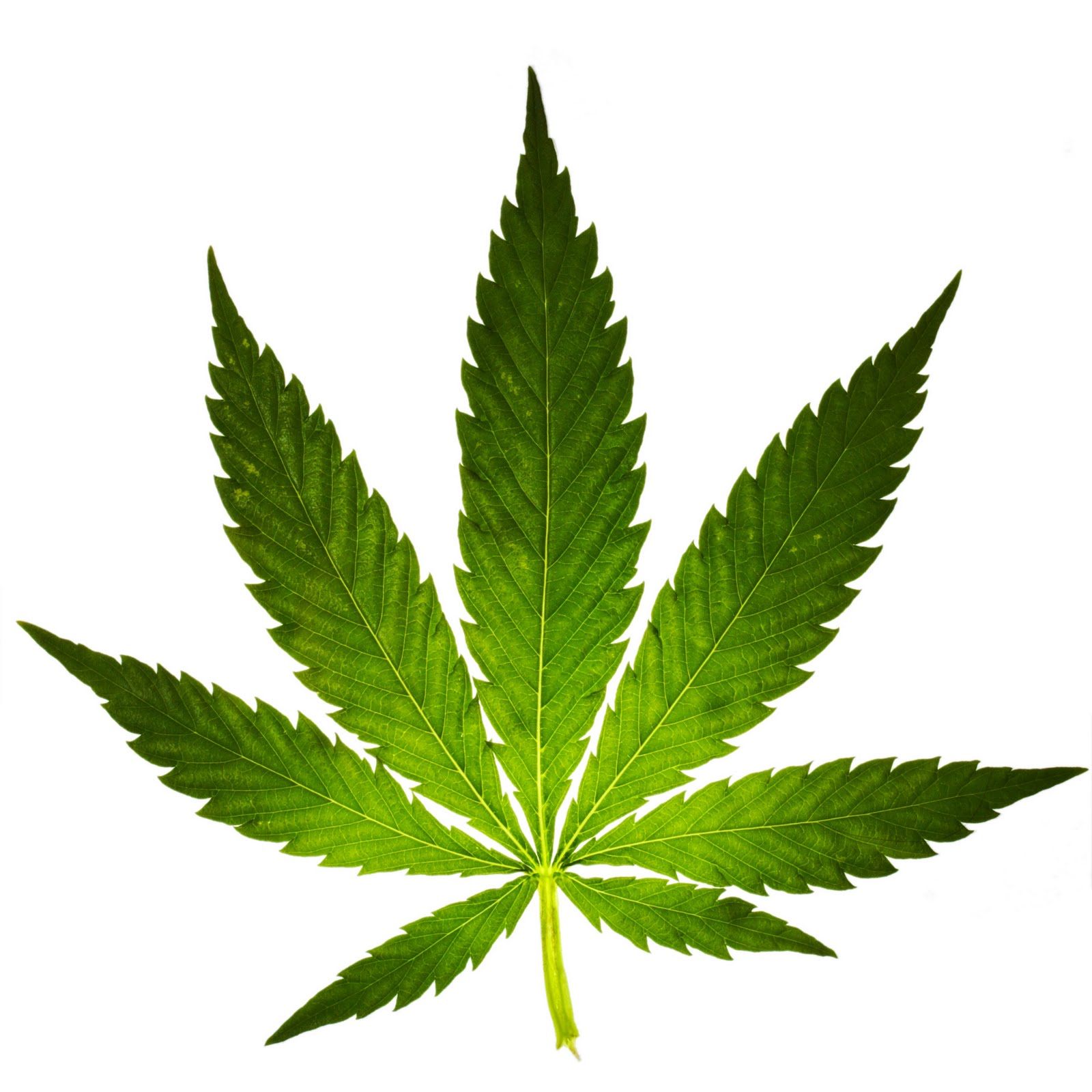 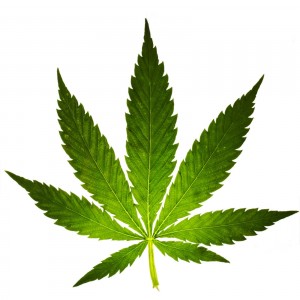 Have we managed to appreciate the madness that synthetic cannabis is legal yet more harmful than organic cannabis which is illegal?
I find the current moral panic over synthetic cannabis difficult to become concerned with when alcohol is FAR more lethal and dangerous. If this was really about public health we would burn the breweries and napalm KFC. The Psychoactive Substances Act has regulated the market, slashing  the number of retailers from 4000 to less than 180 while throwing dozens of products off the market.
Tight fisted Government regulation via the PSA is the answer, synthetic cannabis however is a stupid question.
Making synthetic cannabis illegal is impossible with the ability to always stay one step ahead of the authorities by  changing the chemical structures of the drugs,  so why not do the one thing we should have done at the very beginning and legalise real cannabis?
Does anyone seriously think the demand for synthetic cannabis would increase if  real cannabis was available?
The arguments have all been had and cannabis wins. No one has died from an overdose of cannabis, the  amount of taxation it would generate is vast, it takes power away from organised crime and the  mental health issues are limited to a small percentage who start smoking before they are 18.
There is no bloody reason why something as relatively harmless as cannabis is illegal when booze, tobacco and now synthetic cannabis is legal and far more detrimental to ones health.
How in Gods name is America, the home of the homicidal  war on drugs now more liberal on Cannabis than we are?
Why can’t we grow up as a country and use the PSA structure that already exists to sell and tax and regulate Cannabis?
It’s embarrassing to watch a debate this immature.