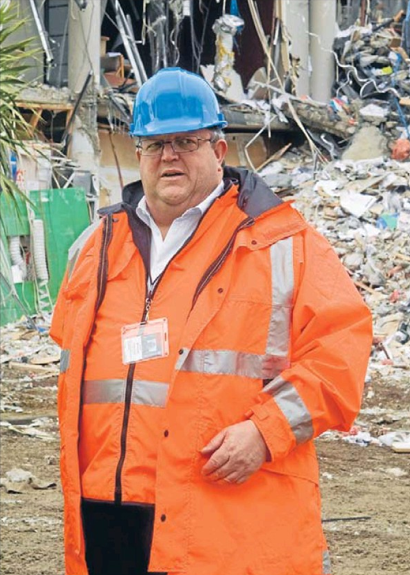 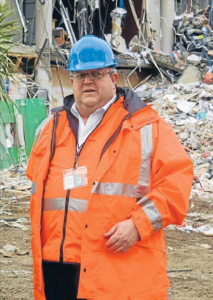 The housing crisis is effecting everyone in Christchurch but some are more vulnerable than others.

Recently I attended a workshop on emergency youth housing hosted by the 298 Youth Health Centre, who I worked for from 2001-2003.

Over fifty people from various social agencies attended.  We heard what they are doing and what the options are.  These agencies are working incredibly hard, trying to triage the most desperate, and in some cases asking churches for money to help young people find shelter.

But the options are limited.  There is no housing for many, a severe shortage of affordable housing and an acute shortage of emergency accommodation.

One participant claimed that in Christchurch there are more housing options for animals than people.

Youth who have no home that day are being referred to backpacker accommodation or holiday parks.  Sometimes churches give short term financial assistance for specific cases.  But there are also long waiting lists for many of these emergency housing options.

People who have come down from the North Island and elsewhere for the rebuild looking for work and to better their lives cannot find accommodation and are ending up living in cars, on couches or living rough.

The workshop was told of at least one young person resorting to prostitution for her and her partner to be able to afford to live.

Because of the high demand for rentals landlords can be choosy.  That means that if you are young, or brown, or tattooed, or on a benefit, or have a bad credit rating, you are more likely to not be chosen.  One participant said “our clients are not ‘attractive clients’ – landlords want middle income tenants”.

The City Mission reported receiving at least two to three phone calls a day from people desperate for shelter.  They are still finding many living in tents, garages, cars and caravans.  People in desperate circumstances.

The City Mission said that normally they would be dealing with the very marginalised – extreme poverty, mental health issues, and drug and alcohol addiction.  But now they are dealing with the working poor and low-middle income people.  People who are being forced to pay exorbitant rents or who are paying mortgages on red zoned homes they can’t live in.  People who have led an independent life are now queuing up for food parcels at the Mission.

Each morning people start queuing up at 8am for food parcels.  And at 9am when they start handing them out, the 30 per day they give out go quickly, with many others missing out.  The Mission say they could give out hundreds if they had the resources.

People are renting caravans with only the very basics for $300 a week.

298 Youth Health reported that some are living in abandoned houses but they discourage this because these have also become havens for drug dealing.

Participants asked for an online database that can be easily accessed so that social agencies can see what emergency beds are available when.

But as another workshop participant said – that would be useful but doesn’t solve the underlying problem; there are no houses or beds for people to go to.

Maslow’s hierarchy of needs list food, water, clothing, shelter, sleep as the most important for human survival – needs that should be met first.  This government is failing its most basic of duties.