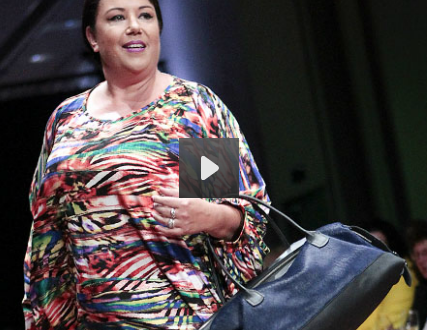 When media as right wing as stuff.co.nz baulks at bennie bashing you know Paula has gone too far…

Beneficiary-bashing is, of course, a time-honoured political tradition. Like advertising, it’s annoying, but it works. Who doesn’t hate being ripped off by fraudsters who try to milk the welfare system?

What I hate more, however, is the dog-whistle to the small-minded, irrational envy that resides in all of us that someone, somewhere, is getting a better deal or an easier ride than we are.

The three main cultural past times of NZers are beneficiary bashing, domestic violence and alcoholism.

…what makes Colin’s position slightly less credible however is that the criticism of bennie bashing can also be levelled against his media organisation. If Paula is dog whistling, she’s doing it with the aid of the very corporate media that Colin represents.

Crackdown on travelling beneficiaries
The Government is heralding a clampdown on the number of beneficiaries travelling overseas, although opponents say some are being wrongly penalised.

…it comes complete with a poll with no contextualisation.

What if, instead of following Paula Bennett’s dog whistle, that news story opened with this… 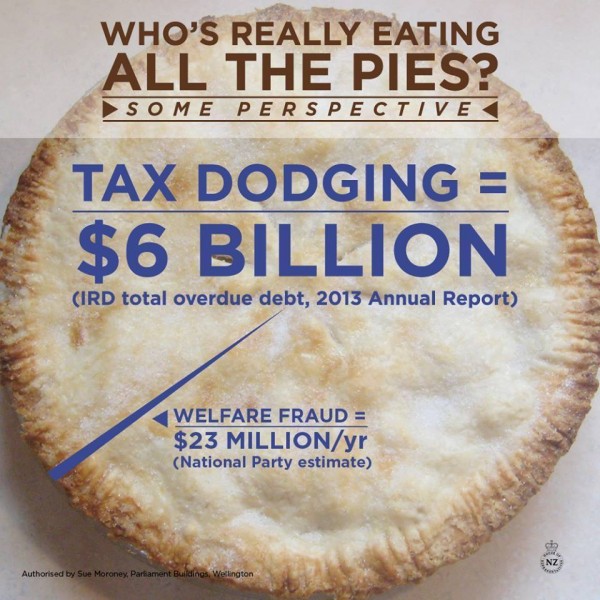 … see how those facts immediately turn Paula’s bennie bashing on its head?

It’s the mean spitefulness and total lack of compassion masquerading as tough love for our weakest and most vulnerable members of society that is sickening.