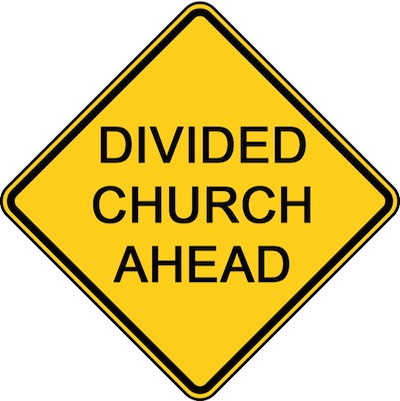 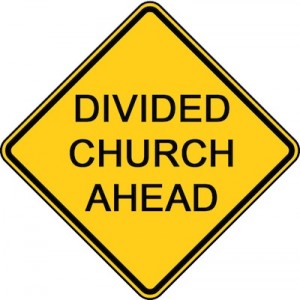 The Left’s ability to turn on each other is legendary. From the anger caused by Jim Anderton walking away from Labour to the recent Green-Labour pushing and shoving and some within MANA threatening to walk away if Hone cuts a deal with the Internet Party.

The Left need to decide this election if they want to bicker amongst themselves or beat John Key, we can’t do both.

The spectacular naivety of Green tacticians to put a deal in front of Labour they must have known Labour could not agree to highlights this issue. If NZ First gain over 5% (I still think that’s a big if), Labour will need to accommodate NZ First into the mix. The animosity between the Greens and NZ First (Winston tripping them up in 2005 and Russel Norman twisting the knife during the Owen Glenn scandal) requires them working out their issues.

If Labour, the Greens and NZ First can agree on a legacy project that satisfies Winston’s needs, is that worth getting rid of John Key?

If MANA and the Internet Party form an alliance and manage to bring in 5 or 6 candidates and that is the difference between kicking John Key out of Government or not kicking him out, should Hone do it and risk the socialist pakeha part of MANA marching out in protest?

The difference between the political Right and Left in NZ is easy. For the Left, we fight for Maori rights, beneficiary rights, environmentalism, living wage, social justice, Women’s rights, Gay rights, indigenous rights, eradication of child poverty and inequality to name but a few. For the Right they fight to just keep the Left out of power. When your goals are so narrow, unity is easy, when the goals are so much wider, unity becomes a concept rather than a purpose.

This election, the Left need to keep John Key from winning a third term. If Key gains his third term, it will make a 2017 win pointless because after 3 terms of right wing rule, any opposition Government coming in will simply be trying to stem the haemorrhaging rather than implement progressive change.

So if beating Key means cutting a deal with Kim Dotcom and/or Winston Peters, who from the Left will tell the 285 000 children in poverty that we wouldn’t do that because we’d prefer to keep our idealogical purity rather than winning Government?