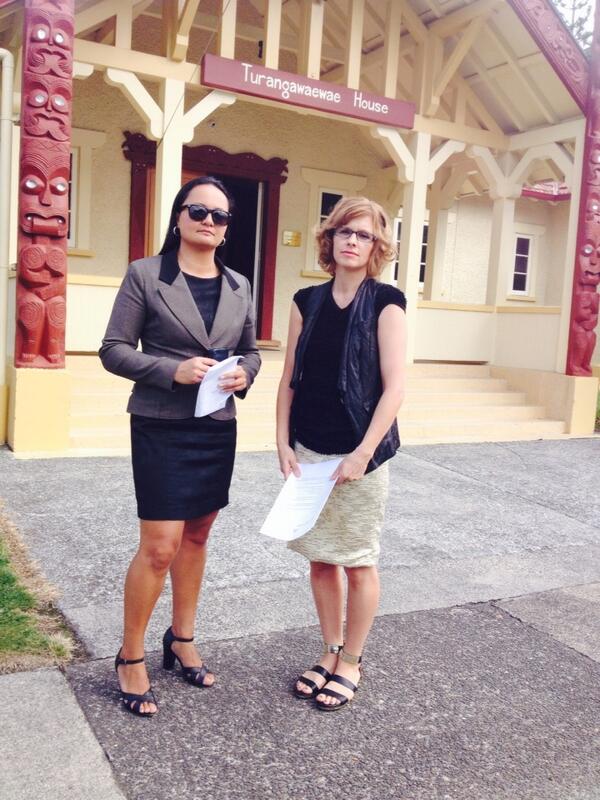 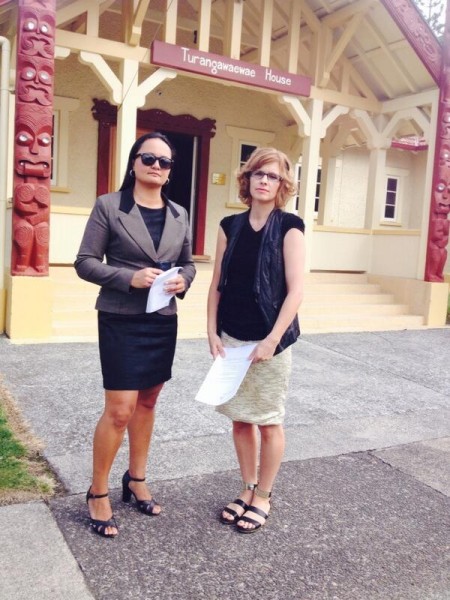 …such tactics by the Kohanga reo trust can not be respected and most not be tolerated. Other journalists and media have a responsibility to make this banning the only part of the story they are willing to discuss or ask questions about. If the headline to the above news story had been ‘Native Affairs banned from press conference’, not only would that have been a bigger story, but it would send a clear signal to other organisations that these types of tactics will not be tolerated.

Native Affairs showed immense courage to criticise and investigate the Kohanga reo trust, a story no other media took seriously enough to look into themselves, and having NA locked out of the press conference altogether because of that courage is a disservice to journalism and a slap in the face to Native Affairs.

This is an opportunity for the mainstream media to protect their values and stand up for one of their own.