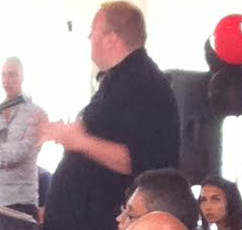 Willie jackson kicked off the AGM bagging the mainstream media for their usual racism in judging what Hone does as some how worse than the deals every other white politician makes.

…yeah, no bias from the msm. Willie ended his speech by urging MANA to cut an alliance with the Internet Party. 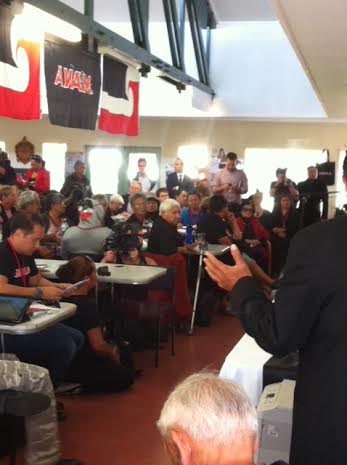 …The media get another ribbing from Hone. “I know all the media are here to hear me, so I will be speaking for 3 hours”. 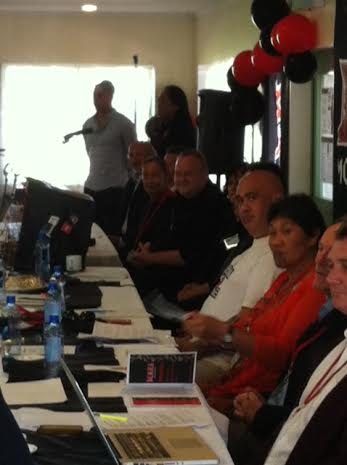 …he addresses the MANA AGM, and he presses them on taking an opportunity on like the alliance. He gets strong applause.

“When Kim says he is against the TPPA, I listen”.

“When Kim says he is against the GCSB, I listen”.

“When Kim says he wants this Government out, I ask, ‘why isn’t he a member of MANA'”?

“I would be a wretched leader if I didn’t at least bring this to the table.”

Kim starts speaking. The interesting thing about him is that he is actually very quietly spoken, it forces people to sit forward a little to hear him. He starts by pointing out that he was brought up in deep poverty and that he believes in social fairness. He notes his wife’s poverty in growing up and states himself as a fighter and a survivor. He explains that he has the ability to grow the economy. He sells economic dynamism and it appeals, especially in terms of student loans and the lack of opportunities for youth. 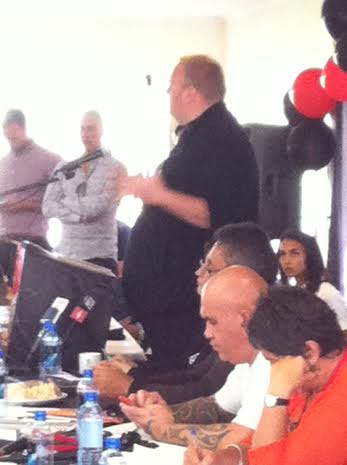 The questions from the floor begin. These aren’t verbatim.

“What are your thoughts on MANAs tax policy?”
-I agree with a luxury tax. Details need to be worked out, but we need more money for social equity and that has to come from somewhere.

“What would you do to make MANA better?”
-Technology, I would bring technology to an Alliance.

“Would you support with every MANA policy?”
-Well I think I would bring different knowledge and maybe make the ideas better.

“If John Key offered to let you stay in NZ, would you cut a deal with him?”
-let me tell you something no one knows. I was only given residency in this country for the purpose to extradite me, that is political interference in its purest form. When Russel Norman said he would look at my extradition, I felt uncomfortable with that because I want to trust in the justice system. I don’t want to cut any deals.

“What do you think of the media bias?”
-Watching the media, they told me that MANA was a pack of extremists, that you want to burn down rich peoples homes. The truth is far from that.

“Why did you walk away from National”
-I have always stood by the thinking that you always talk to everyone, even your enemies. But when National started smearing me with Nazi smears, that disgusted me.

The energy in the room at the AGM was powerful, something deep is stirring. Sure, the haters are gonna hate, but when did they ever vote for MANA? 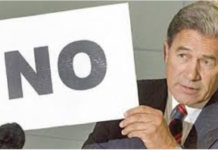