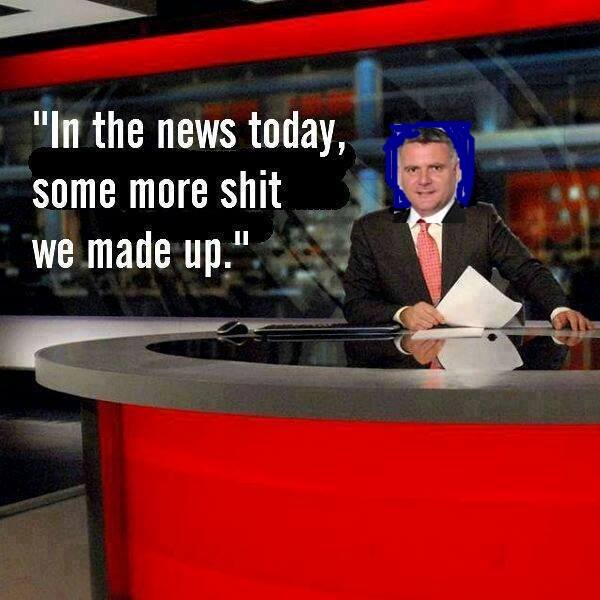 There is no Party more middle class and white than the Greens and with many voices inside social media, their collective bitterness at Labour preparing for the possibility of NZ First getting over 5% by making the language ‘Labour led Government’ rather than ‘Labour-Green Government’ seems more spurned lover than astute political commentary…

Has Cunliffe’s decision yesterday been a missed opportunity? It would seem so. Such an alliance might have galvanised Cunliffe’s campaign, currently dead in the water.

If Labour + Greens were the majority, I could understand the Green anger – but they don’t equal the majority meaning Labour have to keep the door open to NZ First if there is to be a change of Government.

This is the issue for the Left. Do we want to govern with Labour + Green + NZ First with support from MANA or do we want to see NZ First sit on the cross benches and allow Key to govern for another 3 years?

Is NZ First a perfect political partner? Far from it. Winston’s love with playing to the worst fears of Xenophobic older NZers is well documented and disliked and the cavalcade of political circus freaks (other than that nice Tracy Martin) he has as a Party inspire very low confidence, but Winston’s need for a legacy means there is more common ground than a first glance will provide.

A compulsory super fund that buys back the assets of NZ would be the perfect legacy platform for Winston, if Labour and Greens and NZ First can agree on that there will be real progress.

If Labour + Greens with support from MANA equals the majority, we can all sing and dance in the street brothers and sisters but 5 months out that doesn’t seem likely. The Greens can either throw a tantrum about a deal they know was unlikely to begin with or work out how they can connect better with Winston. A point this blog has been trying to make to them for some time.

Cunliffe has shown he will lead the Opposition at the election to replace Key, that’s red ambition. The Greens are flipping out because their ill thought out and unrealistic proposal has been turned down and they are throwing a lime tantrum. What is most alarming about this seems to be how flat footed the Greens were in thinking this was the way Labour would agree to work together. With the Greens in such a strong position, how is it that they keep messing up the negotiations at crunch time?