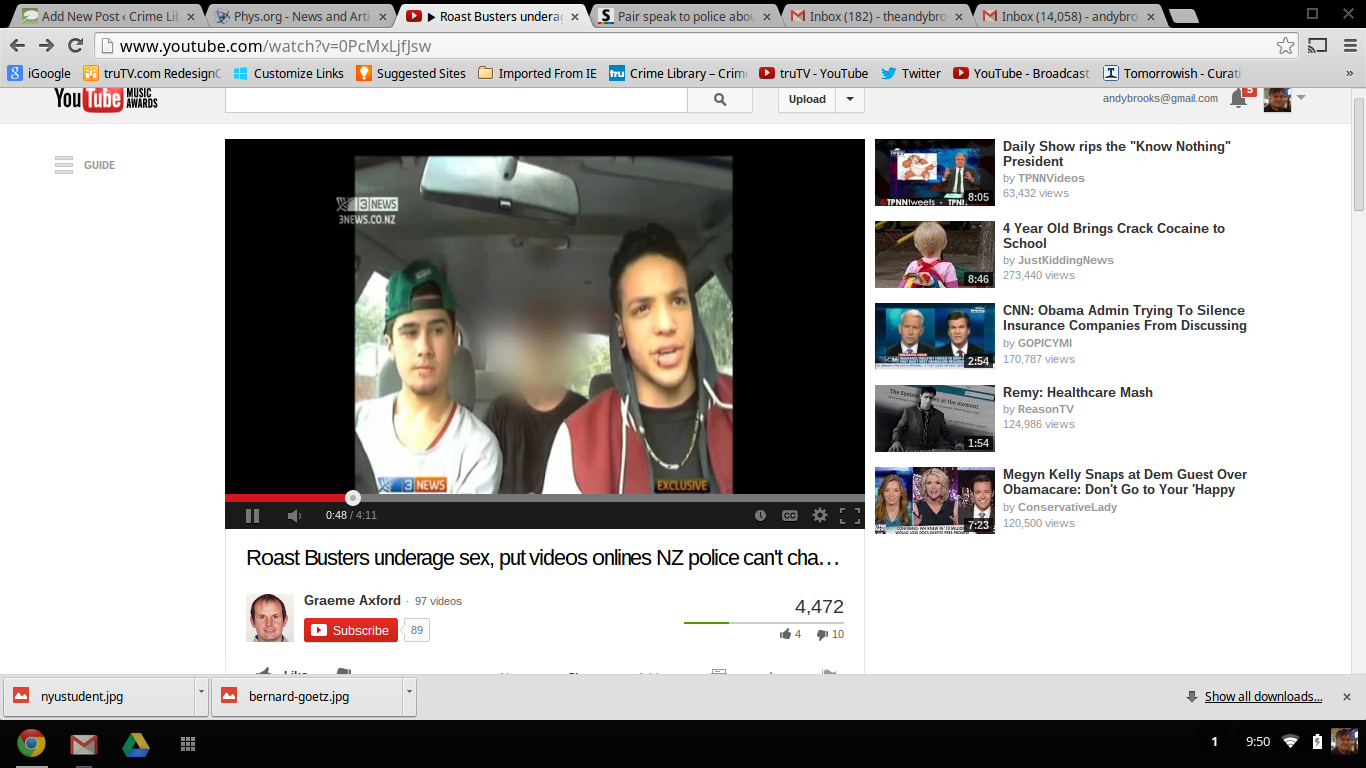 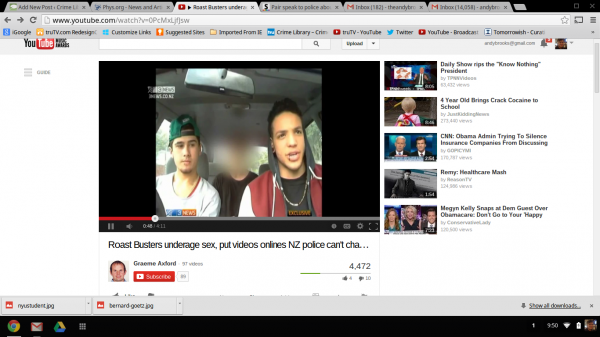 The manner in which the roast buster rape club has managed to sink beneath the news surface is disturbing. For a rare moment, the terrible violent civil war of rape and sexual abuse was upfront in our consciousness like never before. The yawning chasm of tens of thousands of historical rapes never seeing the light of justice demanded answers after teen boys boasting their abuse on social media managed to get away scot free.

Rape culture was being talked about and those blind to it were startled by the righteous anger voiced by many.

The fact one of the gang was the son of a cop compounded a sense that the Police didn’t take this seriously and their  consistent blunders and arse covering were quickly exposed when it turned out that the stock standard ‘we can’t progress without a complaint’ was a lie.

All that exposed pain and injustice demands a political response and in an election year it would be disgraceful of citizens in light of what we found out about ourselves during the roast buster coverage to not take every opportunity to oblige candidates and politicians to answer what they intend to do to fight rape culture if they are successful at the ballot box.

Solutions range from better sex education, less sexist images of women in mass media, men talking seriously to their sons about consent and laws that would make it easier to testify in sexual crime cases and make known the past crimes of serious offenders to current partners.

I am no expert on rape culture and there are many wiser voices who should lead the debate and many feminist voices that rightfully need to be directing the solutions, but in my mind, before we work out what needs to be done for the future, at the very, very least we should commit every politician, regardless of party or idealogical shade, we must commit them all in this election to agreeing that at the very least as a country in response to the roast buster scandal, that we fully fund Women’s Refuge and Rape Crisis centres.

Women’s Refuge and Rape Crisis centres are always under funded. While we should have a necessary national debate about sexual violence, let us provide the immediate resources to those services dealing with the reality of the problem right now on the front line.

Confronting every candidate and asking them: “In the wake of the roast buster rape scandal will you pledge to fully fund Women’s Refuge and Rape Crisis centres”, will force the issue onto the political agenda.

Collate a list of those candidates and MPs willing to pledge to fully fund those services and hold them to their pledge.

This election, we should ask those who want to lead how they will lead on the important social issues we never manage to get onto the agenda because there’s always some other lame manufactured salacious political story eclipsing it.