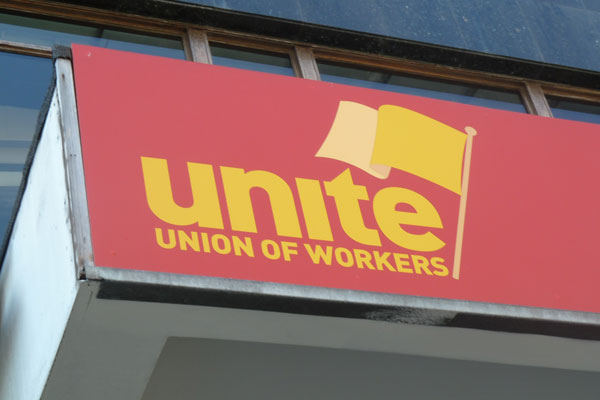 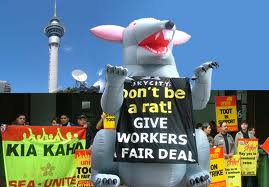 Unite Union supports a change of government in this year’s general election.

Our members will get the most immediate benefit from a commitment by Labour, the Greens and Mana to lift the minimum wage to $15 before the end of this year and then increase it again on April 1 next year.

A minimum wage increase of between $1 and $1.75 an hour is something worth fighting for. All wage systems are built from the bottom up and everyone will eventually benefit from a minimum wage rise. We will be also campaigning for a commitment to lift the minimum wage over time to equal two-thirds of the average wage. Make the minimum wage a living wage!

There are other issues where the gap between the current parties of government (National and Act) and the current opposition parties is real and substantial. This includes reducing power bills, building more state housing, and stopping asset sales.

Only Mana, The Green’s and Labour have committed to changing the government and deserve your vote. NZ First and Maori parties have said they might still go with National/Act after the election if the price is right. They can’t be trusted with your vote.

The first step to making this campaign a success is by enrolling to vote. 800,000 people did not vote in the last election – most of them working people. If we vote this election the government will change.

If someone tells you “it’s a waste of time” or “I don’t give a damn” then slap them around the head and explain what a $1.50 an hour increase in their wage (or the wage of their bother, sister, parent or cousin) will mean to them and their family.

Vote for a big increase in the minimum wage.

Vote for change in government!