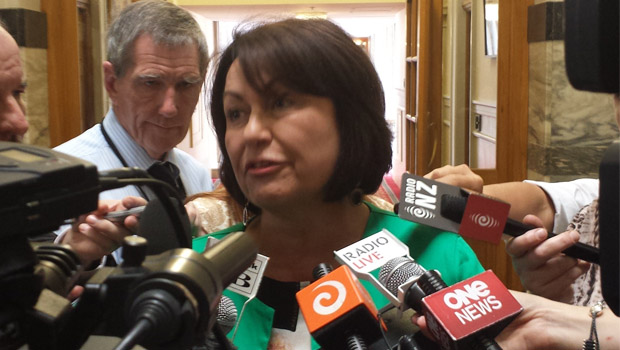 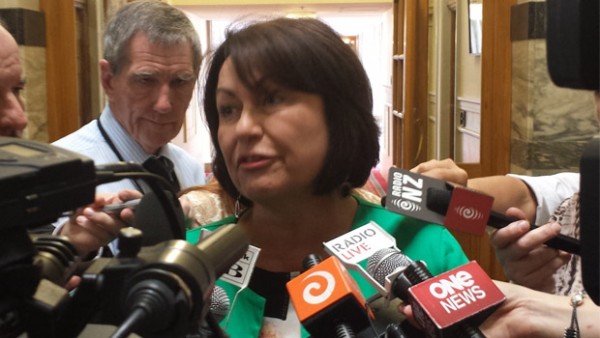 There are a number of questions that need to be asked about Te Kōhanga Reo Trust and both Ministers handling of the whole matter.  It has been largely fronted by the Minister of Education as Kōhanga Reo was transferred from Māori Affairs to Education in 1990.  And it is from the Ministry of Education that the public funding comes that should have been at the centre of the Ernst & Young Review.

First, credit needs to be paid to the “Native Affairs” team at Māori Television who had the courage to do some investigative journalism and raise serious concerns about operational issues of the Trust.  They did so because of the concerns raised by Kōhanga from Mataatua and Tauranga Moana.  The response of the Trust, and more particularly its spokesperson, to the “Native Affairs” team has been inappropriate and a sad reflection of how personalities can hijack an issue.

Having raised the issues in October last year, both Ministers should have taken steps to ensure matters were being addressed as quickly as possible.  Te Kōhanga Reo Trust is more than its trustees and subsidiary company.  It is the flagship of te reo and its rightful place here in Aotearoa.  Maintaining that kaupapa should have been the Ministers’ priority.  Instead an unseemly blame game developed.

The response of calling for a review was not unexpected but there is always a danger in setting terms of reference that are agreed, in this instance, by the Ministry of Education and the Trust Board.  Would there have been such a debacle if the inquiry actually investigated the claims made by “Native Affairs”?  Those claims were centred almost entirely on the actions of Te Pātaka Ōhanga.  And yet only one of the six terms of reference referred to Te Pātaka Ōhanga and only to construct a diversion to suggest public funds received by the Trust and then paid to its wholly owned subsidiary have transformed into private funds and are therefore exempt from scrutiny.

The Constitution of Te Pātaka Ōhanga Ltd is clear.  It was incorporated “solely to manage the economic activities of the Te Kohanga Reo National Trust.”  It derived its income from Te Kōhanga Reo Trust, through the Kaupapa funding from the Ministry of Education.  The Ernst & Young Review confirmed that but their terms of reference were constructed in such a way that joining the obvious dots was not within their purview.  And so 6 months is wasted and the answers sought by “Native Affairs” on behalf of kōhanga from Mataatua and Tauranga Moana remain unanswered.  And worse the body that had its beginnings as the kaitiaki of the Kōhanga Reo movement and played such a significant role in meeting the demand that our language not be allowed to die, has been damaged, perhaps irreparably.

The loss is one borne by our whanau.  No one person can ever be greater than the kaupapa.  It is positive that the Trust is looking to review its operation and trusteeship.  It is imperative it does that to ensure that support is available to those working on the ground.  Because having had the Waitangi Tribunal recognise the breaches of the Crown what chance is there realistically for the Government to address the recommendations when questions hang over the use of the resources available?  And at a price of over $2.5 million paid to the lawyers alone for the claim one wonders how that helps those kōhanga struggling to provide the basics for their tamariki and mokopuna.

Referring the matter to the Serious Fraud Office was not the answer.  Getting the terms of reference right in October would have made greater progress.  Allowing Ernst & Young to look at the operation of Te Pātaka Ōhanga and their use and access to Kaupapa funding derived from the Ministry of Education by way of deductions would have provided some of the answers to the clear questions raised by “Native Affairs”.  And it is not good enough to say the Trust is private and has to do its part.  It is the recipient of significant annual funding to provide services and on that basis alone expeditious action could have been taken, irrespective of the Trust’s reticence, and we would now be looking at solutions – rather than waiting for the outcome of more inquiries that may or may not look at the issues raised in October 2013.

And meanwhile the whanau, their tamariki and mokopuna are made to wait by this Minister of Education. Te reo is a taonga and it needs to be honoured and protected. The posturing of parties over the last two weeks is unacceptable and loses sight of the kaupapa. We need to strengthen our commitment to te reo and build on the early days of the Kōhanga movement and the official status of our Māori language to make it a working language of Aotearoa New Zealand. This would guarantee its survival for future generations which is the kaupapa of Te Kōhanga Reo Trust.