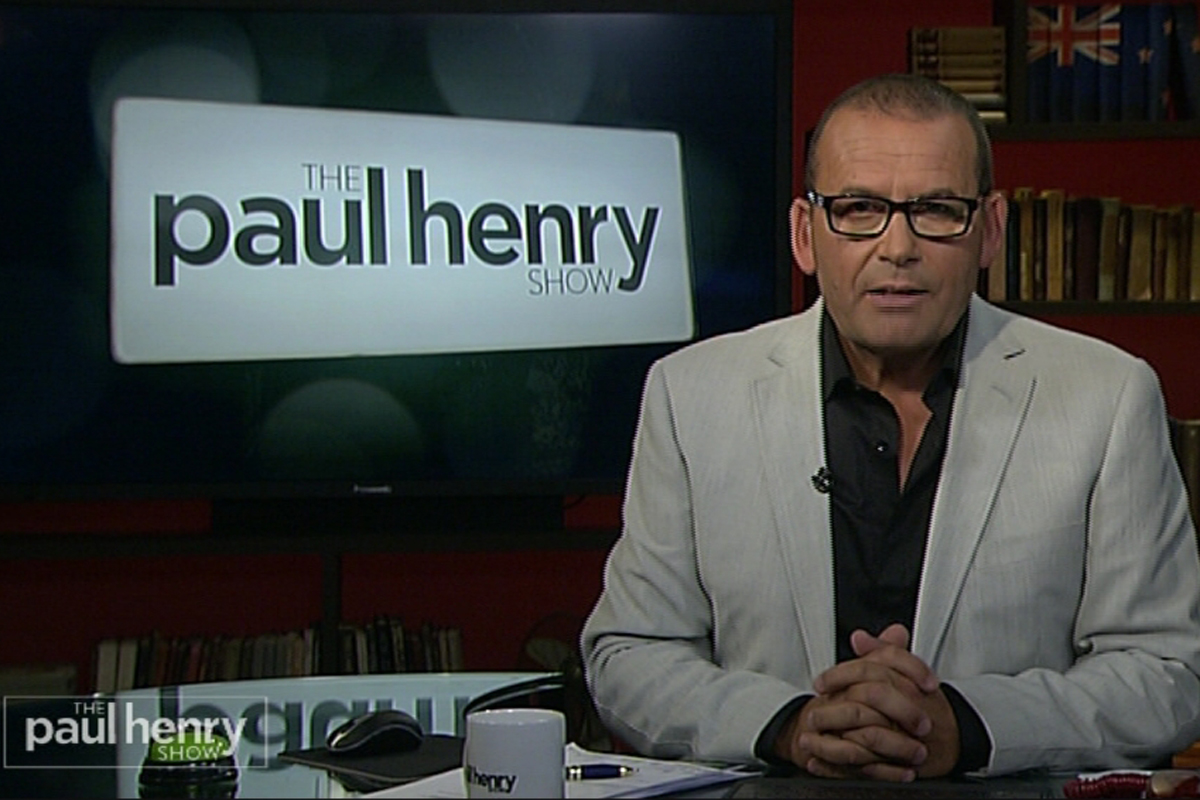 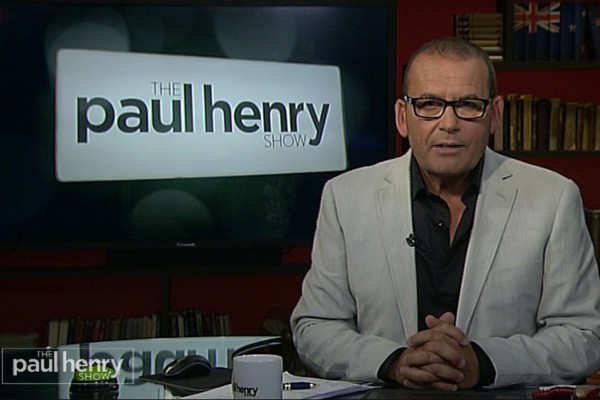 The ratings are out and despite the hype and cost, Paul Henry is rating lower than Nightline…

Henry keeps up with old show ratings
TV3’s gamble in swapping its traditional late-night news show with Paul Henry has resulted in virtually the same audience numbers – but the network says the show has already altered the television landscape.

…I’ve watched a few episodes. They are very clever from a propaganda point of view. We like our fascism the way we like our racism, casual, and Henry’s cheeky naughty schoolboy routine perfectly obscures the dripping venom.

The late night setting is perfect for Henry and his interviews are sharp and at times merciless. It’s current affairs sado-masochism.

Henry can be very funny but his avowed right wing platform is an immediate turn off to the almost 50% of the population who identify as left. Who needs the late night heart burn and acid reflux of listening to Paul Henry before going to bed if you are a progressive? The show needs to have a regular panel of lefties to box it out with Henry if they want content that will attract that left wing news watching audience back or else he has to just try and appeal to the right.

If the show can’t broaden its idealogical appeal it will continue to languish beneath Nightlines ratings, but if it does manage to, it could have quite an impact in the election.