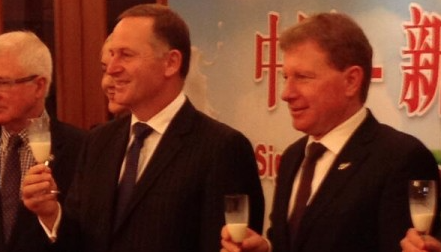 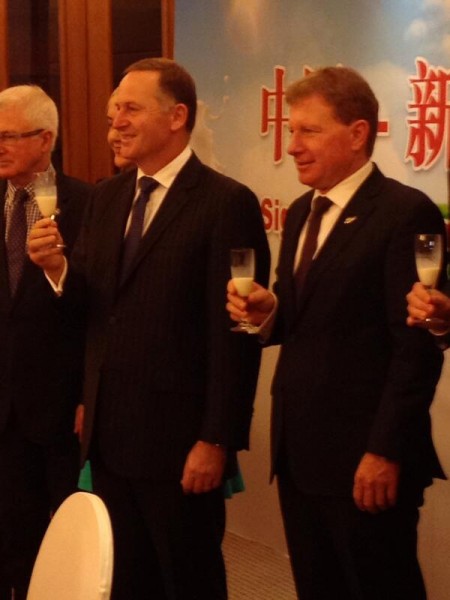 It’s interesting to listen to politicians when they travel abroad because they often have messages for foreign audiences which are at odds with what they say and do at home.

Baby boomers reading this will remember former New Zealand Prime Minister  Rob Muldoon who, along with his National Party cabinet ministers, displayed racist, anti-Maori, anti-black sympathies to their rural/provincial Pakeha voting base in the 1970s and 1980s but before overseas audiences were paragons of progressive tolerance.

Nothing infuriated Muldoon more than when the anti-apartheid movement circulated to foreign government and international agencies local media reports of Muldoon’s doublespeak for domestic consumption. He would furiously attack  HART and CARE for pointing out that what our diplomats were saying overseas was a world away from what Muldoon was saying at home.

It got so bad under Muldoon that we even had New Zealand diplomats at the United Nations arguing that no retaliatory action should be taken against New Zealand for continuing with sporting links with South Africa because New Zealand had such a strong anti-apartheid movement.

Times have changed of course and local comments can traverse the world with the click of a mouse but politicians still engage in doublespeak with things they wouldn’t say at home or if they did would be under a deluge of criticism.

On his current visit to China Key continues Muldoon’s domestic/foreign doublespeak tradition. Take this for example:

“There is no room for error, or for us to provide anything other than products which are safe for youngsters.”

Remember how one of the Key government’s first actions was to remove the requirement for schools to provide healthy food in school tuckshops?  Further irony was added at the time because Education Minister Anne Tolley had herself recently had a stomach stapling operation for her obesity problem. Her own battle with weight was fixed by expensive surgery but the kids of our low-income communities are to be the victims of any rubbish a contractor in a school cares to sell them.

“I’m a parent. I have a very strong sense of how precious children are. I don’t underestimate that, and I certainly don’t underestimate that in a culture which predominantly has a One Child policy which is only just changing. That one child is incredibly precious to those families, and I take very seriously the responsibility to supply high quality food.”

It seems none of the journalists with Key thought to ask him about the almost 300,000 New Zealand children growing up in poverty in this land of plenty or the tens of thousands who go to school hungry every day. Precious indeed.

Weetbix and milk for some of these kids from private sector philanthropists is as good as it gets with Key’s government. No food security for Key’s “precious” children but if our corporate sector needs this message to help sell more milk products in China then no problem.

And our clean, green image? In the wake of the Fonterra botulism scare last August Chinese state media was very critical of New Zealand and suggested New Zealand didn’t deserve its100% Pure tag. Key has dismissed this criticism telling the Chinese:

“We have strong laws and regulations in New Zealand. We will be able to point to the fact that Fonterra has been held to account. So it’s not as if that matter was swept under the carpet.”

At home its different story. Key’s government is working on a fresh water strategy which would turn control of our fresh water to farmers and polluters. They did this in Canterbury by simply suspending democracy and preventing Environment Canterbury carrying out its statutory duty and they are working to the same objective across the entire country. Economic interests trump the environment any day with John Key and National.

But if Chinese consumers need to hear something different Key will of course oblige.