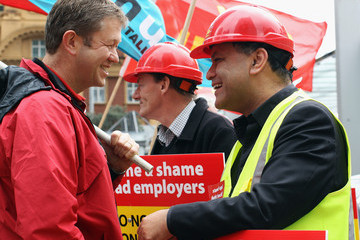 ‘Lurch to the left’ sounds like everyone wearing glasses will be forced from the cities to work in the fields while a Communist State pours billions into subsidising Helen Clark stature building alongside a domestic flax woven tampon industry.

If making sure as many of our 270 000 children in poverty are fed, warm & educated is a ‘lurch to the left’, let’s lurch away!
Where can I sign up?