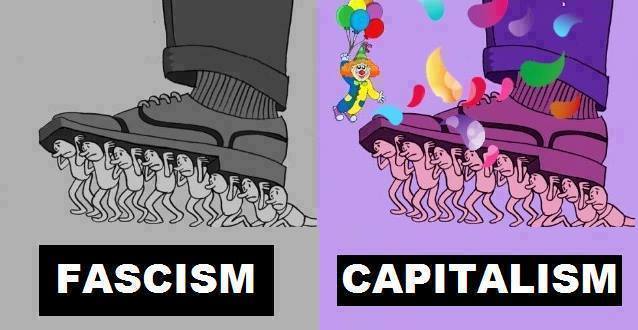 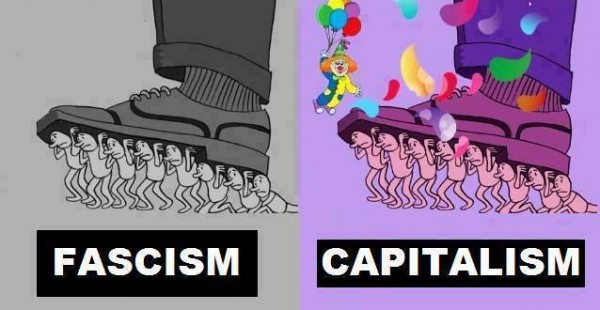 Right-wingers tend to be less intelligent than left-wingers, and people with low childhood intelligence tend to grow up to have racist and anti-gay views, says a controversial new study.

Conservative politics work almost as a ‘gateway’ into prejudice against others, say the Canadian academics.

The paper analysed large UK studies which compared childhood intelligence with political views in adulthood across more than 15,000 people.

The authors claim that people with low intelligence gravitate towards right-wing views because they make them feel safe.

…main points of the study are…

-Children with low intelligence grow up to be prejudiced
-Right-wing views make the less intelligent feel ‘safe’
-Analysis of more than 15,000 people

The study, published in Psychological Science, claims that right-wing ideology forms a ‘pathway’ for people with low reasoning ability to become prejudiced against groups such as other races and gay people.

…no wonder the right love degrading public education so much.