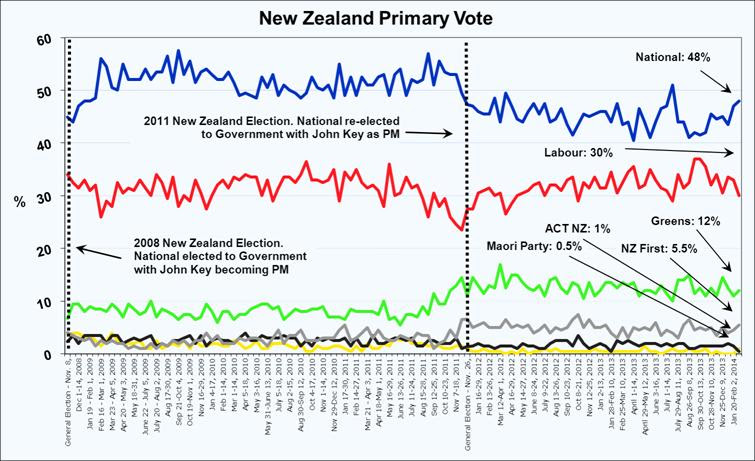 Chris Trotter’s blog has caused howls from some of the more desperate parts of the left wing blogosphere that no one ever bothers to read, but the latest funk that seems to have enveloped Labour is being recorded in the latest Roy Morgan Poll… 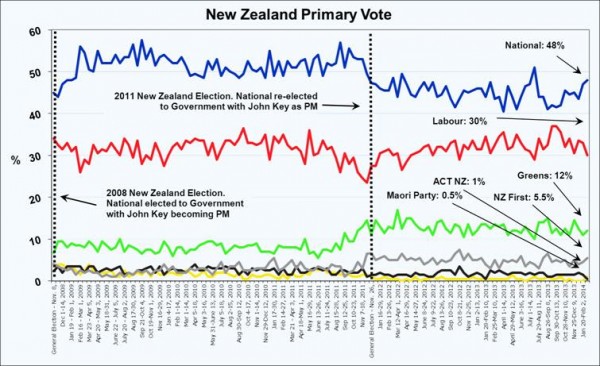 Cunliffe must force Labour’s hand on some policy initiatives or risk the ABCs self-sabotage to derail his attempt at winning. The current false sense of wealth being generated by housing property bubble will fade once interest rates start spiking, the trouble then is will Labour have the policy ready when people want to start listening.