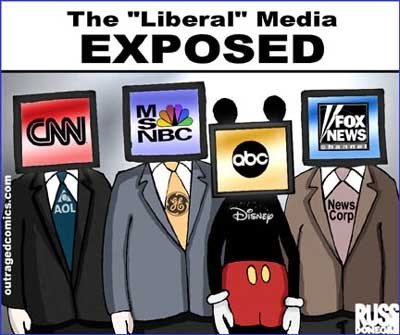 When it’s Mike Hosking and his involvement with Sky City, it’s okay.

When it’s the pro Government tone of the entire editorial team of TVNZ, it’s okay.

The level of pro Government spin that masquerades now as the news in NZ has made a marked increase since late last year and it is a reminder that citizens who want a media to genuinely hold the powerful to account must leave TV and go to social media and blogs for a counter narrative.

The sanctimonious crowing by some journalists revelling in the supposed bias of TVNZ is truly cretinous when you check their ‘objectivity’.

There is no fucking liberal media bias in NZ, it doesn’t bloody exist outside of Campbell Live and to use Shane as some example of it existing is so far from reality it’s difficult not to be contemptuous of anyone claiming it.

What’s far more dangerous to democracy in NZ? Shane Taurima using a TVNZ room to talk to Labour or the Prime Minister of NZ talking regularly with a far right hate speech merchant like Cameron Slater?