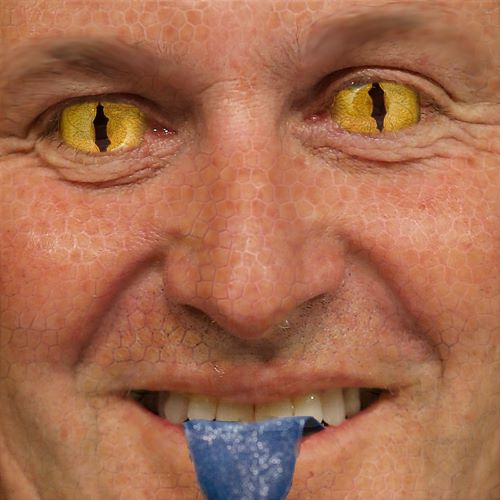 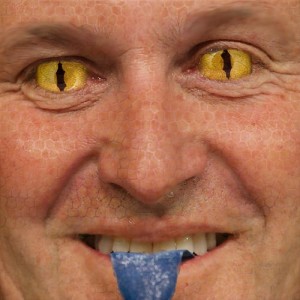 Now I’m no expert on shape-shifting reptilian aliens, but my understanding is that they are here to subjectate all Homo Sapiens by assuming the identity of all  leaders. Not really sure why they would do that and not just invade the planet and take all our water and fish, but conspiracy theories never have to make much sense. I assume they had a role in 9/11 as well.

Technically John Key did deny he was a shape shifting reptilian alien, but was silent on the ‘total enslavement of humanity’ bit wasn’t he?

John Key: ‘I’m not a reptile’
He’s been to a doctor and a vet just to make sure, but Prime Minister John Key is adamant he’s not a shapeshifting reptilian alien.

Mr Key was unusually forced to deny any previously non-declared extraterrestrial connections to reporters after an Auckland man put in an Official Information Act (OIA) request asking for proof he might be one.

“To the best of my knowledge, no. Having been asked that question directly, I’ve taken the unusual step of not only seeing a doctor but a vet, and both have confirmed I’m not a reptile,” a smiling Mr Key said today.

“So I’m certainly not a reptile. I’ve never been in a spaceship, never been in outer space, and my tongue’s not overly long either.”