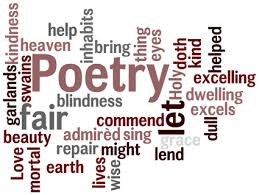 WEDNESDAY 19th
Meet the Candidates Q&A Forum 2
A chance for the public to meet the Labour Party nominees for Manukau East. Your questions are welcome. 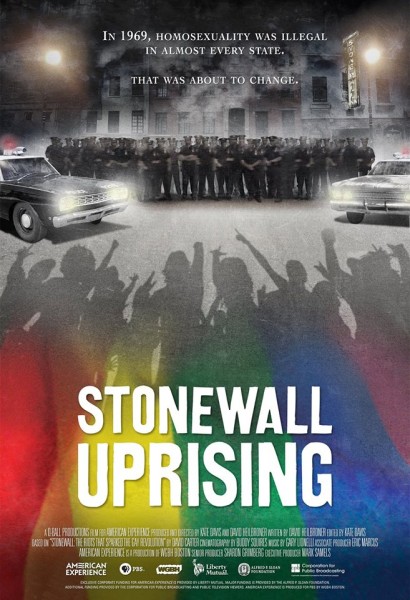 THURSDAY 20th
Stonewall Uprising! The Riot that led to the birth of the Gay Liberation Movement.
Stonewall Uprising is a 2010 American documentary film examining the events surrounding the Stonewall riots that began during the early hours of June 28, 1969. The movie features interviews with eyewitnesses to the incident, including the New York Police Department deputy inspector Seymour Pine. 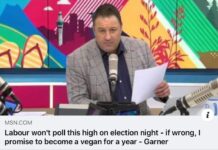 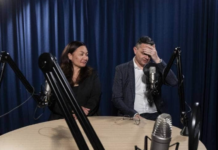 Now Labour have humiliated Greens – the Greens must vow Opposition 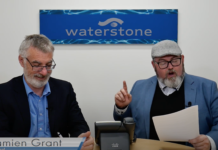