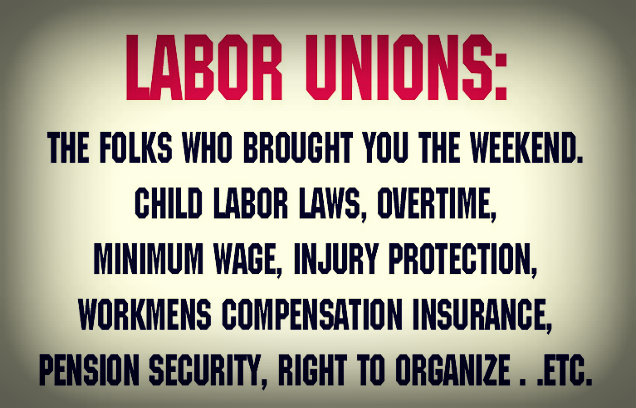 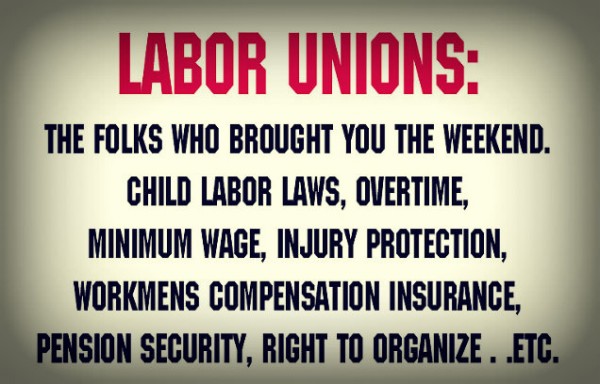 “ Here’s different, workers are union proud,” my friend Josh tells me. He’s just moved to Melbourne and for the first time has joined a union. His pay packet is double that of what he would have earned in New Zealand. The collective agreement means workers who used to not get home til midnight can now leave work on time and see their kids. He understands now the benefits of a strongly unionised worksite.

But Tony Abbott and his Murdoch aligned media buddies have been telling workers like Josh across Australia that their unions are corrupt and bloated. Telling them its so bad that the government needs to spend $100 million investigating the unions through a Royal Commission. A terms of reference released yesterday by the Australian government confirm the Commission will focus on “exposing union corruption”.

When John Howards Work Choices act passed in 2005 it received widespread condemnation from the working class Aussie voter. “Don’t you dare come for our work rights and our unions , Mr Howard” was heard loud and clear in the voting booths in 2007 . The Liberal-National coalition lost the election.

So Abbott is taking the back-door approach this time around. Rather than directly attacking conditions and labour laws , his government is trying to foment distrust between union members and their representatives. Sowing seeds of suspicion amongst members about whether their money is being used correctly. Every paper and TV news show is saturated with anti-union propaganda. In “The Australian” newspaper I read seven articles trumpeting Abbots plan to investigate unions and watched numerous panel shows lambast union officials. They are linking the word ‘union’ with the words ‘corrupt’, ‘bloated’ and ‘useless’ on as many occasions as possible.

Use of union money must be carefully managed. If and where there is genuine misuse of union funds , those in power must be held accountable by their membership. But make no mistake, this is no moralistic crusade from a government that cares about workers , its a cynical and shameful move intended to divide and conquer the working class.

The result of one worker being separated from the next is loss of wages and the hard-fought conditions that make for a decent work life for the average Australian.

Rather than respond defensively , waiting for outcomes from this corrupt Commission, Australian unions need to derail Abbots narrative and out this witch-hunt for what it really is – deliberate and malicious union-busting. Back home, we need to be mindful of the tactics employed by the Australian government, to be better prepared for what might be next on the agenda for Abbots professed soul mate, Mr Key. 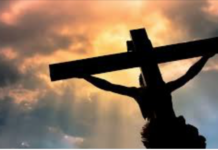