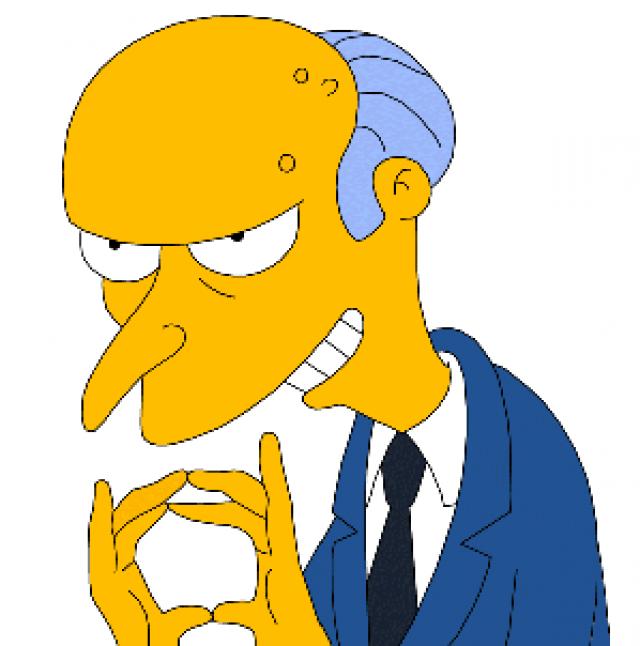 It seems that after seven tax cuts since 1986, the rich still aren’t satisfied;

The matriarch of the Horton family – the 41st richest family in New Zealand according to the 2012 NBR Rich List and worth an estimated $220 million – Dame Rosie Horton, is complaining that “increasing the rate on the wealthy to provide services for lower income New Zealanders would just discourage hard work” and claims that “the country is already overtaxed and demanding an even greater take from the wealthy would only put people off working hard“.

After two tax cuts (2009 and 2010) which saw the wealthiest and top income earners benefit the most, Horton is still insisting that New Zealand is “over-taxed”?

Well, let’s put that to the test and compare New Zealand to Australia, via the KMPG on-line tax rates indicator;

The only tax rate higher than Australia or the Oceania average is GST. That tax is recoverable by companies (through their GST Return), and does not impact on rich families (who can also avoid it with some skillful accounting) unlike poorer or middle class families.

Note that the Ranking chart above is dated 2006 – three years before National’s tax cut in 2009, and a further year before the 2010 tax cut.  Our marginal tax rate is now at 33%, putting us even further down the Chart, just above the Czech Republic. That would put New Zealand at number 28 out of 30.

The following chart is a comparison of corporate tax rates;

(Via The Tax Foundation – http://taxfoundation.org/article/oecd-corporate-income-tax-rates-1981-2013)

Whilst New Zealand ranks above the Simple Average, at number 11 (equal with Norway) we are still considerably below the Weighted Average (by GDP) and well below our major trading partners, Australia and the United States (figures not shown for China).

Another ranking is the Marginal Effective Tax Rate on Capital Investment, OECD Countries, 2005-2013. On this scale, New Zealand ranks 13th out of 34 nations. At a rate of 21.6%, we are well under the weighted average of 28.5%, though marginally above the unweighted figure of 19.6%. Australia, Japan, and the US rank well above us in higher marginal effective tax rates on capital investment.

So is New Zealand “over-taxed”?

Or are we hearing the remonstrations of a woman with considerable wealth, enjoying a life of luxury and privilege that 99% of New Zealanders could only imagine.

Horton belongs to the remaining 1%.

Which, in that context explains why she is bleating about having to pay anything resembling her fair share of taxation.

This blogger acknowledges that Horton may well contribute to charities. If so, good for her.

But contributing to charities is no substitution for taxation which ensures that State resources are fairly shared out, according to need, priorities, and maximising benefit for the country as a whole.

However Horton decides to prioritise her philantropy is her choice. But left to the random vaguaries of personal  philantropy, some will always miss out. Goodwill is important, but is no substitute for ensuring the widest, and optimally organised  distribution of resources to health, education, roading, public transport, the justice system, environmental conservation, etc, etc, etc, etc – all the things which New Zealanders enjoy and take for granted every day of their lives.

Why is it that with all their considerable wealth, the rich still feel the need to complain? With a dollar value of $220 million, Horton and her family will never have to worry about paying the mortgage of rent on time; whether their power bill will be higher yet again this winter; if they can afford to pay their children’s uniforms and “voluntary” school fees; and how much they’ll be able to afford to spend on groceries.

The infra-structure of this country did not materialise out of thin air; built up over-night by pixies. It was built by people paying taxes, and the State (the people’s collective will)  building everything from scratch.

When Horton switches on her light-switch tonight, I hope she spares a thought for the tax-dollars that went to pay for the dams; the access roads; the transmission lines; and the workers’ wages who built this incredible asset.

Rather than complain about taxation, Horton should count herself lucky, and give thanks to whatever deity she worships, that she was born in New Zealand.

It could easily have been Somalia.

They have little or no taxation.

NBR: The Rich List at a Glance (Wealth order)