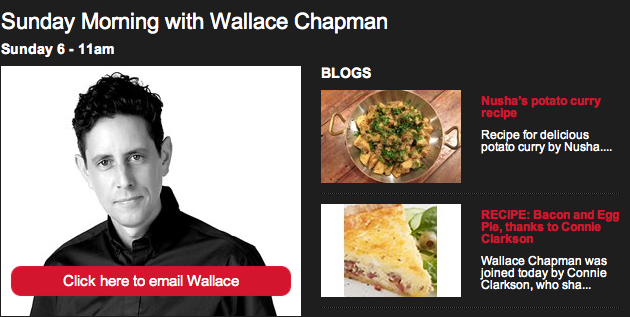 Waitangi and Tax: What is it good for?

Headline Analysis: On this week’s RadioLive Sunday Panel Wallace Chapman, Selwyn Manning and Rodney Hide discuss Waitangi and the pros and cons of John Key’s promise that if Ngapuhi, as he says, gets its act together, his government will inject into Northland a settlement worth hundreds of millions of dollars.

If Ngapuhi did receive $550 million would this money create a trickle-down benefit to all of Ngapuhi’s people, the workers and families? Or would it merely create a corporate power elite that holds and controls this money?

Also discussed, is whether New Zealand should move to tax offshore multinational corporations, like Google, Facebook, and a plethora of other transnational businesses that have structured their commercial operations in such a fashion that they avoid having to pay equitable taxes.

Also, should Kiwis boycott Australian-owned supermarkets and leave Aussie made goods and produce sitting on the shop-shelf?

The Sunday Panel broadcasts weekly on RadioLive and recordings of the programme can be accessed by clicking here.