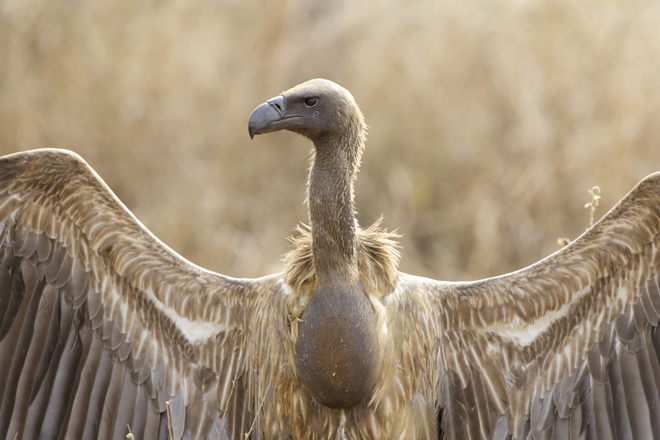 According to the Financial Times (5/2/14), Standard & Poor’s revealed that it had been notified by the Italian institution safeguarding public finances, Corte dei Conti, that it was considering legal action against ratings agencies for failing to consider Italy’s rich history, art, literature and landscape when downgrading the country in 2011. The damage inflicted on public finances arising from the string of downgrades rating agencies issued on Italian debt is estimated to be 234 billion Euros.

Unsurprisingly, S&P has dismissed the claim as ‘frivolous and without merit’.

These are the same ratings agencies that failed to predict the 2007 Global Financial Crisis, that failed to point out the dangers of the speculative bubble in a financialised economy, and who refused to consider the damage that overheated house prices would have on millions of people who found their debt was greater than the value of their property.

These are the agencies who downgrade the credit ratings of nations who are not moving fast enough towards privatization and deregulation and who are perceived to have labour markets too rigid for an optimum return on private investment.

In Europe the ratings agencies prepare the groundwork for the Troika (The European Commission, the European Bank and the International Monetary Fund) to impose policies of austerity to force economies with weakened public finances to privatize, deregulate and withdraw social security and other public services. This serves to further weaken public finances which is precisely the point of the exercise.

Hardest hit have been Greece, Spain, Ireland, Cyprus and Portugal but even giant economies like Italy have not been immune from the plunder.

The result is avoidable poverty and misery in the interests of capital markets. A whole generation of young people is seeing their futures destroyed and their education devalued, suffering unemployment or underemployment. They are in the grip of a financialised  Europe, watching the decline of social Europe. They are angry.

The alternative to austerity is to tax and invest in full employment, education, health and housing.

The alternative is for the State to invest in and own public utilities that can give a return on investment and help work in the interests of a nation’s citizens.

Privatisation weakens the State and its population; it weakens democracy as it transfers decision making from the ballot box to the Board room.

Italy’s claim that the down grading of its credit rating ignored the wealth of its rich historical, artistic and cultural heritage is undoubtedly true. One of the flaws of the market led, monopoly creating, global financial system is that there is no currency of history. There is only future earnings, there are only short term returns, there are only new financial products to package.

A little bit of history might encourage some analysis of where all this is heading. Some history might help develop understandings of the rise and fall of civilisations and the untold misery inflicted upon populations through greed and unconscious ideology.

We chase history out of our universities and pour funding into business management  schools at our peril.

Rather than study the health of Italy’s public finances, the officers of Standard & Poors, Moodys et al, might have better spent their time in Rome, Florence and Venice learning about art history and appreciating the value of peoples and their civilisations.