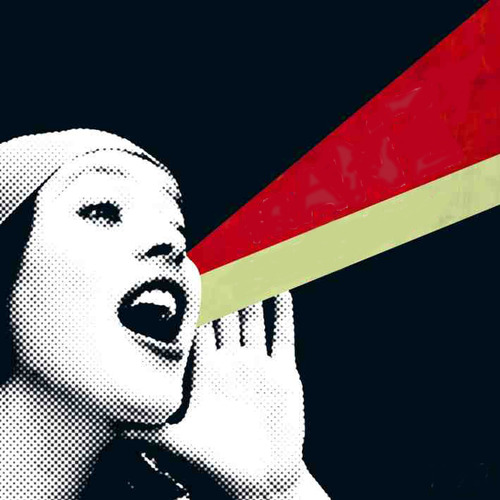 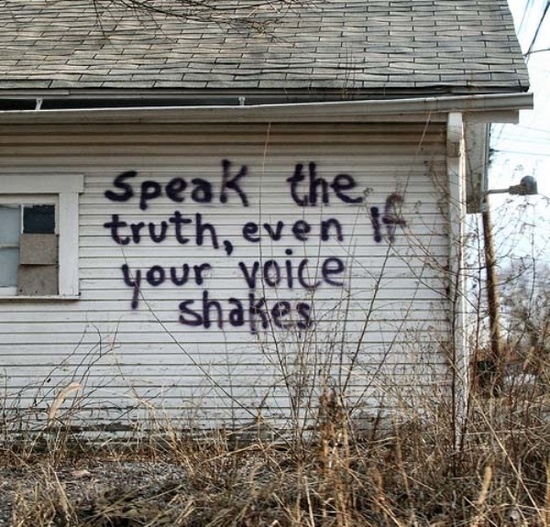 A week ago out of sheer frustration I wrote a letter to the Prime Minister.  Frustration brought on by utter disillusionment and disgust at the ever widening gap between the rich and the poor, and the alarming growth of child poverty in this country.  Mainstream media reports a fantasy New Zealand where everyone is smiling and happy and spends summer at the beach.  John Key and his party deny that this poverty is real.  If any one of them were to step out of their bubble of luxury and remove their rose tinted glasses they would see that all over this country people are struggling every day.

I felt compelled to write this letter for the thousands of workers out there who find it increasingly more difficult to pay their bills and put food on the table.  The right wing of this Government can deny it all they like, but I know it to be true, I talk to these people every single day.  That letter lead on to a segment on Campbell Live entitled “the new working poor”.  I never for one minute expected a TV crew to knock on my door, but when they did I took the opportunity to speak up for people whose existence is being denied, and most of whom are just too worn down to speak out.  The backlash to this airing was astonishing, far beyond anything both I and Campbell Live had ever expected.

And so the hate campaign began.  Right wing trolls, many of which had clearly not read my letter or even watched the segment properly began to spew their venom at me and my family.  Our privacy was thoroughly breached as our personal details including our address, was splashed all over social media.  I was stunned by their entitlement to judge with little or no knowledge of my purpose in writing the letter, and the assumption that I was wanting a hand out, which is just not the case.  Neither did I appreciate their uninformed advice, especially those people telling us we shouldn’t have had our children if we couldn’t afford them.  I was surprised at the chasm between the left and the right, and the right’s complete lack of understanding or empathy, and their haste to judge without facts. These are people who attack from the anonymity of a keyboard.  Let’s call this what it really is, it is cowardly and bigoted attacks of the most venomous kind, it is hate, pure and simple. Where does that level of emotion come from?  It indicates something seriously wrong in a once moderate society. And when all is said and done it is our Government at fault here, not me.

I am wiser and stronger now, as this experience us has only served to fuel my fire to do more.  We also had the most incredible support from hundreds of like minded caring Kiwi’s out there who completely understood my point of view, and it is for those people that I will continue to stand up and speak out.

Thanks to John Key and his National Government we now have a country divided.  The division is far wider than I had realised and there is so much more anger in our society than I ever anticipated.  Ultimately, we on the left have our spirit of community and our humour which is worth so much more than the acquisition of wealth. Anyway, this is just the beginning. Campbell Llive will be back at some point and I will prepare for round two.

About me:
I am a 41 year old stay at home mum. I am married with two children and was born in the UK. I have lived here for 18 years and am a citizen.
I spent 3 years in the Royal Navy in the UK as an 18 to 21 year old. Followed by several years at South Yorkshire Police as a civilian. I have been sole charge in retail for 5 years, worked in supermarkets and later been a self employed distributor. My focus right now is trying to raise two happy and healthy children.

I love to read, I really enjoy watching cricket, and am currently passionate about getting involved to help with the growing social problems in this country especially poverty and youth suicide and the high rates we have here.