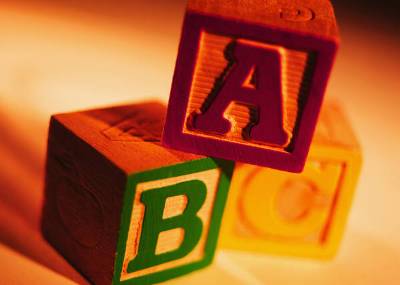 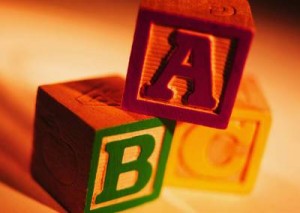 Last week the Minister of Justice, Hon. Judith Collins, presented New Zealand’s Second Universal Periodic Review to the Human Rights Council of the UN General Assembly.  What is intriguing are the key priorities identified by this National Government in its written report.  They are:

The last Review was done in 2009 and attracted 56 recommendations.  This latest report attracted 155 recommendations from member countries. In the course of the interactive dialogue the Minister stated that addressing child poverty was also a key priority for the Government.  This was not a priority identified in the written report but one that became a key priority in response to questioning from other countries.  In that dialogue poverty in New Zealand was defined as an “exclusion from a minimum acceptable way of life in one’s own society because of a lack of adequate resources.”  It is interesting to note that the Prime Minister stated in the House on 29 January that “the way that poverty is defined in New Zealand is 60 percent of the average wage”.  24 of the 155 recommendations specifically refer to addressing child poverty and particularly in respect of Maori and Pacific children.  Emphasis is placed on addressing inequalities in respect of Maori and Pacific communities, not the least in the area of education.

While ECE provision does not make it into the written report, in the interactive dialogue the Minister  stated that “New Zealand children had access to free education, health care, and, where necessary, welfare for their parents.”   The Committee response also includes, within that context, the statement made that “[t]he Government was also focused on children’s engagement and success in education, particularly increasing participation by vulnerable children in early childhood education.”

The reality for an electorate like mine is that the market does not provide affordable, accessible and acceptable ECE services.  ECE provision changed considerably during the 1990s and by 1999 half of all education and care centres were privately owned as well as a quarter of all home based care.  ECE should be part of a public education system.  It should not be left to the market under some assumption that the market will respond appropriately to community need and ensure quality ECE provision. Leaving it to the market increases inequalities.  In Manurewa we have new entrant classes where only 27% of children have had some form of ECE.  My electorate is one that demonstrates the consequences of what happens when early childhood education service provision and Government funding provides a business opportunity.  Manurewa is not an area that attracts commercial providers to ensure all parents have the choice of quality and appropriate ECE provision.  And so it is an area that has significant under-provision of quality ECE services that manifests itself when a child turns 5 and starts school without any ECE.  The figures are clear and we need to find ways to address this inequality.

One way to address the issue would be to allow primary schools, that were willing and have the resources, to offer the choice of ECE classes and to be an ECE provider in areas where there is under-provision.  A School Board could apply for authorisation and that would constitute its licence and it would deliver the curriculum that is delivered by all licensed providers.  I know that there are schools in my electorate that would welcome the opportunity to give children that will enrol in their primary schools the opportunity to have had quality ECE before heading into their school years.  And for parents with more than one child similar in age it provides ECE within their school community and to have pre-school and school age children at the same place would be easier for parents.  And as we all know quality ECE will give every child a start in the right direction not only in terms of education but as part of a community.

It is a simple way in which participation in early childhood education can take place within the public education system where the community wants it and where there is under-provision of ECE services either in terms of accessibility or affordability.  It would provide a viable option for Manurewa and other similar areas and for those in remote areas.

Practical solutions like this can help address issues of inequality and empower our communities and families and give them choices about their children’s education experience. It would also ensure resources are distributed where they are needed the most.