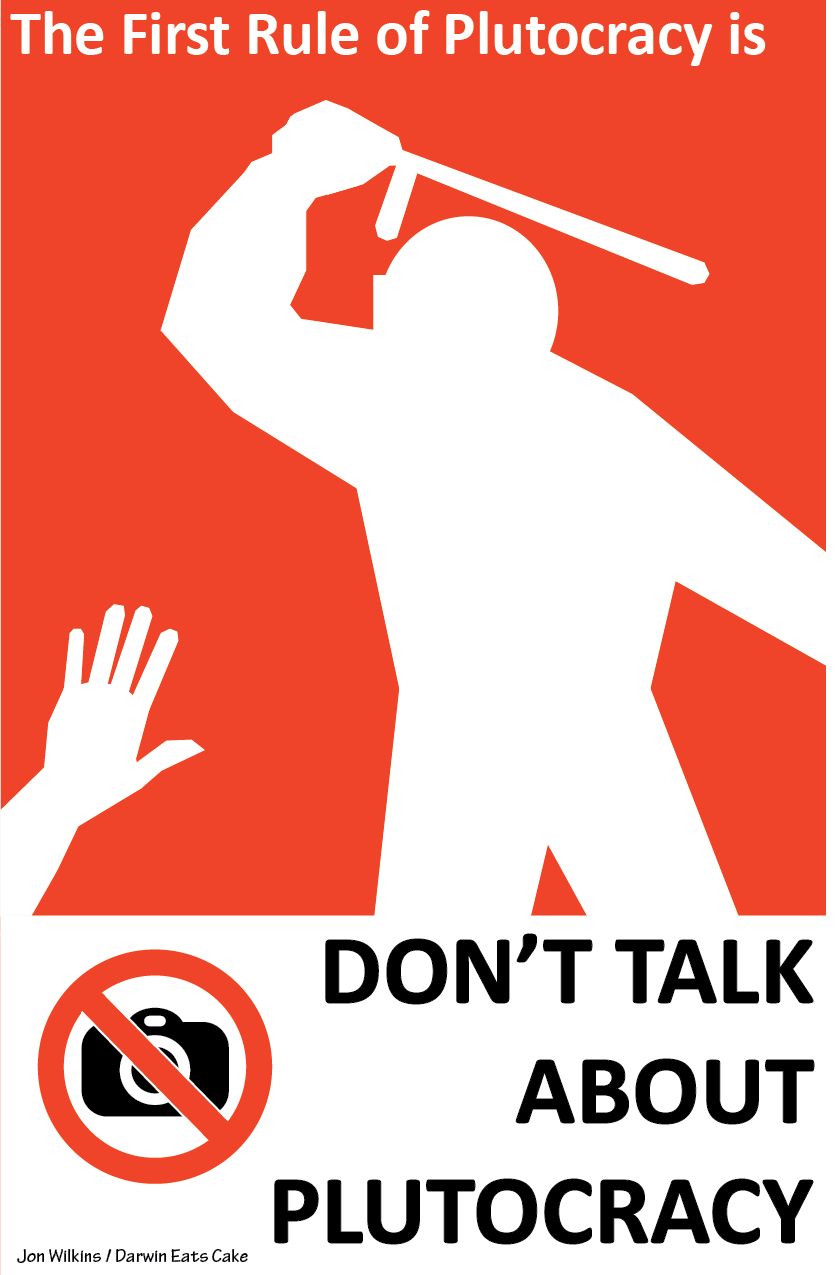 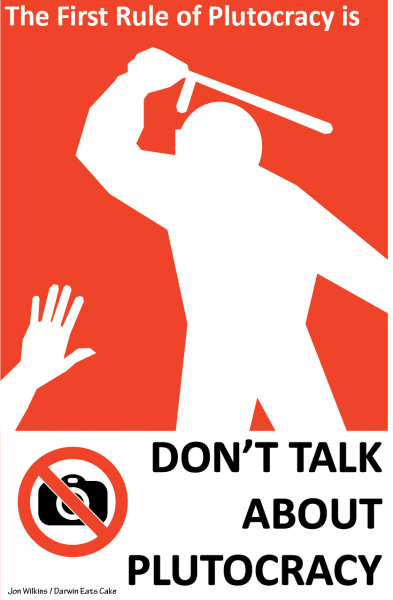 Last month an Oxfam report revealed that the world`s 85 richest people have as much wealth as the poorest 3.5 billion, about half of all human beings on the planet. These horrendous numbers would not have gone unnoticed at Davos, a Swiss alpine resort which recently hosted the World Economic Forum (WEF).

Reportedly, attendees were mouthing the word `inequality` on more than a few occasions. All talk of course, but a sure sign that wealthy elites are a little worried. We should be too, but some analysis is needed first. Who are these uber-rich people? How do they rule the world? And, how does the World Economic Forum fit in?

The transnational corporate sector is dominated by financial interests. In a recent article from a book entitled Financial Elites and Transnational Business (2012), David Peetz and Georgina Murray analyse the trend. From a sample of 299 very large companies they categorise the institutional investors with significant cross-company shareholdings. Out of the total amount of share assets 30 per cent were held by individual entrepreneurs, families, industrial companies, public authorities and state organisations. A whopping 68 percent of share assets were held by financial interests i.e banks,finance companies, insurance companies, mutual and pension funds, private equity firms, hedge funds, venture capital (2 percent of assets were classed as `other`). These interests shape the rates, margins and concentrations of profit throughout the transnational corporate sector.

How on earth did this happen? Well, there are two short answers here, neoliberalism and technology. As the New Zealand experience shows, deregulation, privatisation and corporate welfare makes the transnationals larger and stronger in relation to the national economy. Just as importantly, the digitalisation of print, speech, data and audio-visual materials has enabled the convergence of computer processing, telecommunications and mass media technologies. Consequently, high-speed electronic networks exemplified by internets, intranets, mobile telephony and the televisual screen enabled the globalisation of financial flows, production networks and marketing strategies. The consequences of this are massive. In the 21st century capital and capitalists are no longer organised primarily on a national basis. Competition between national economies still occurs but its not the biggest game in town. Now, transnational corporations are able to slice through national economies and play nation states of against each other.

This leads to another question – how do transnational capitalists keep these arrangements in place? Or, to put this question another way, how do the rulers of the world rule? They do it through a loose network of power which William Robinson has called the transnational state. It incorporates policy development organisations such as the International Chamber of Commerce (ICC), the Trilateral Commission (TC), the Bilderberg group, the World Business Council for Sustainable Development (WBSCD) and, of course, the World Economic Forum (WEF). Together, these organisations constitute a cultural milieu of financiers and corporate executives who, selectively, invite in major government leaders, non-government organistions (NGOs), leading intellectuals and `try hard ` celebrities such as Sting and Bono.

Transnational policy research groups frame the operations of international institutions such as the European Union (EU), G8, G10, the Organisation for Economic Cooperation and Development (OECD), World Bank, IMF and the Bank of International Settlements (BIS). Crucially, the transnational state network also includes the executive reaches of those national governments which have caved in to neoliberalism. Office holders within finance ministries, policy advice groups and the senior civil service work to match national economic priorities to the demands of global finance and transnational corporations. The collusive workings of transnational political power are displayed annually at the World Economic Forum at Davos. Back in 2004 Michael Hardt And Antonio Negri explained exactly what Davos was all about. In their book Multitude you will find the following extract, read it carefully…

`We can see clearly the need for leaders of major corporations to negotiate and co-operate with the political leaders of the dominant nation states and the bureaucrats of the supra-national economic institutions. And there too we can see that the national and global levels of political and economic control do not,in fact ,conflict with each other but actually work together hand in glove. At Davos,in short,we can see the institutional relationships that support and regulate the global political and economic system.`

How, then, do we challenge this appalling state of affairs? The answer to that question will be the subject of another blog. In the meantime feel free to comment on this piece.