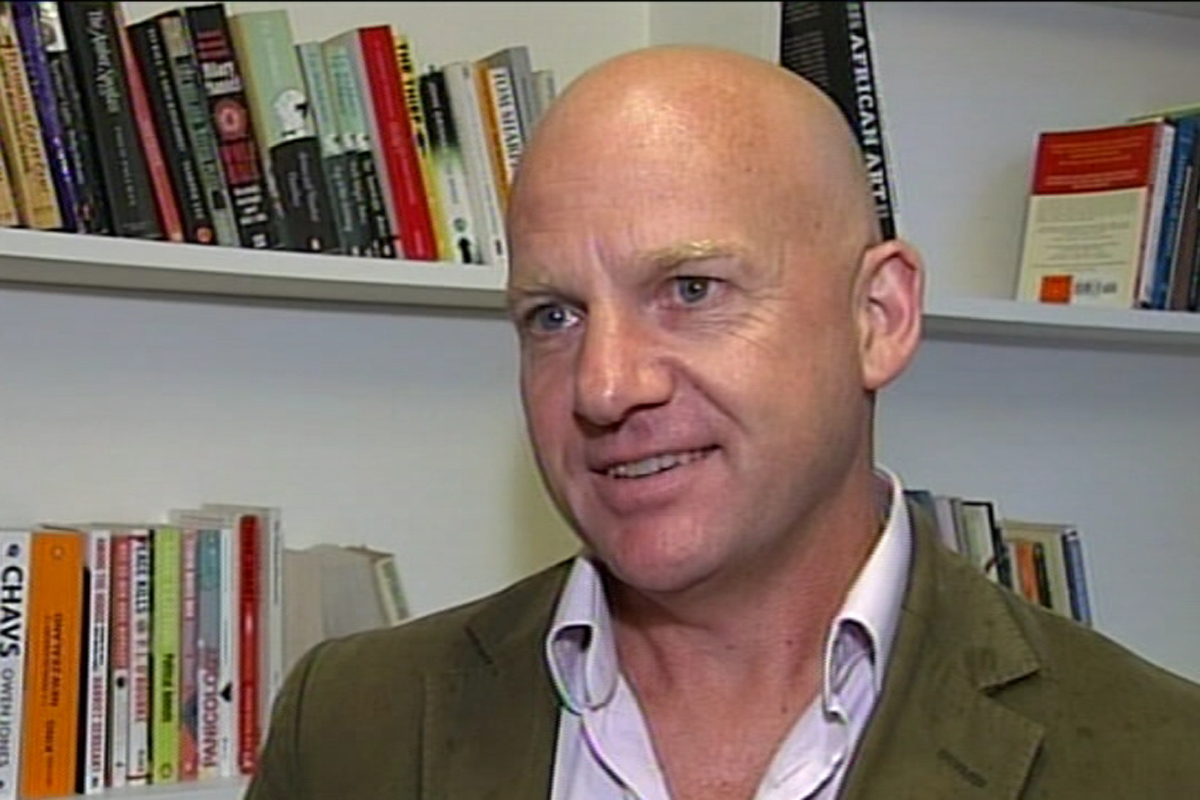 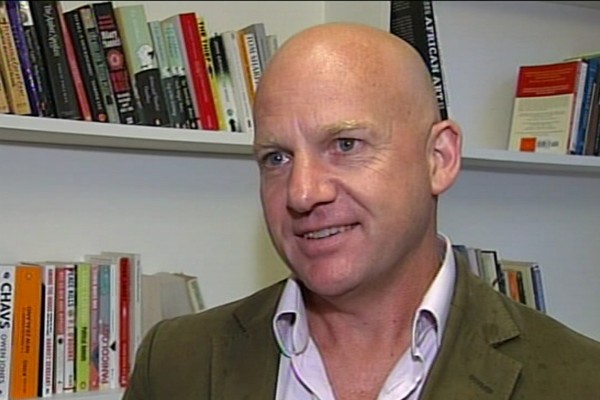 Jamie Whyte’s Ivory Tower is made out of real elephant ivory.

Whyte is so radical he makes Don Brash look positively communist. This lurch to the far, far, far right is out of desperation, ACT could make Jesus Chris, Frank Sinatra and Mahatma Gandh leaders of the party and it wouldn’t make a jot of difference.

ACT are a damaged brand so beyond redemption they are a contemptuous political joke. The fact that the last leader of the Party is in court requiring the testify of Sky City which he will vote for to escape prosecution is a pus filled wound that Whyte’s coronation as leader can’t and won’t cauterise.

If the rank and file of ACT honestly think NZers are yearning for more far right neoliberal experiments they are living in a bubble world well beyond the reach of mere mortals.

All the Left have to do is dredge up the more outrageous crazy right crap Whyte has passionately argued for in the past and line that up with John Key and Colin Craig and proclaim, ‘Welcome to your new Government’.