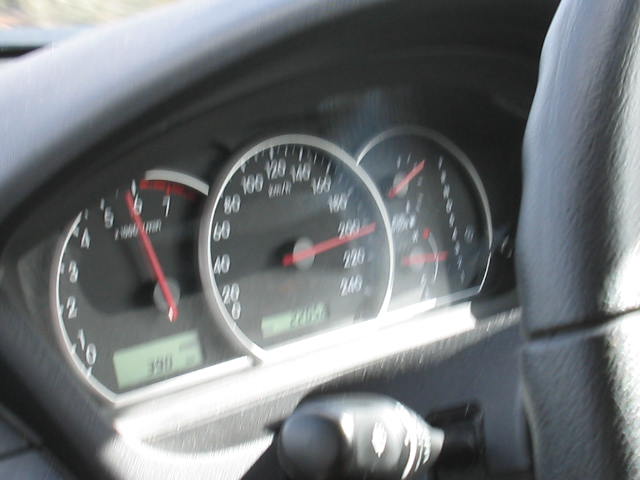 One of the most bizarre elements of having Slater’s blog down last week was the large amount of usual Whaleoil readers who had no home to go to turning up on this site desperately trying to explain why Cameron’s ‘feral’ comments on the death of a person in a speeding incident was acceptable.

The argument seemed to be that speeding is a terrible crime that takes far too many lives and as such, describing a passenger in the back seat of a car who died as ‘feral’ was somehow righteous. Keeping in mind these are regular whaleoil readers, we have to forgive their inability to comprehend that as a back seat passenger, the man who died could not have had a hand in his death, so how about a straight comparison to help show up some of their thinking?

These images are from Cameron Slater’s 2007 holiday to Australia where he has a photo showing the speed in the car he was driving in at 200km per hour. There are also shots of him posing with roadsigns and road kill so there is no way Cam can suggest it wasn’t him, at the very least, if he wasn’t driving the vehicle at 200km, he was a passenger. 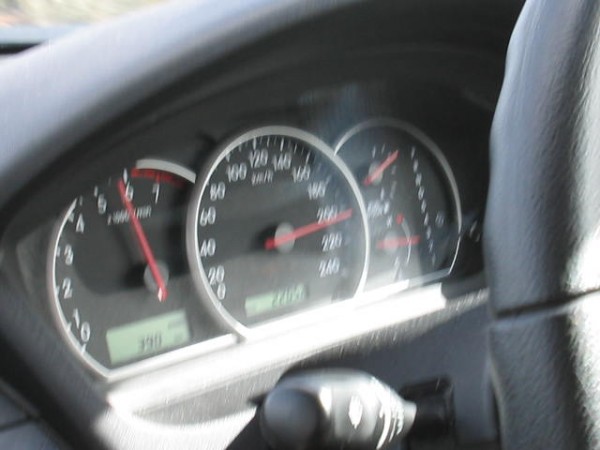 So if a passenger who dies in the back seat of a car travelling at 140km is feral, what does that make the person sitting alongside the driver taking photos and boasting about driving at 200km?

I can’t wait to hear whaleoil apologists explain this.