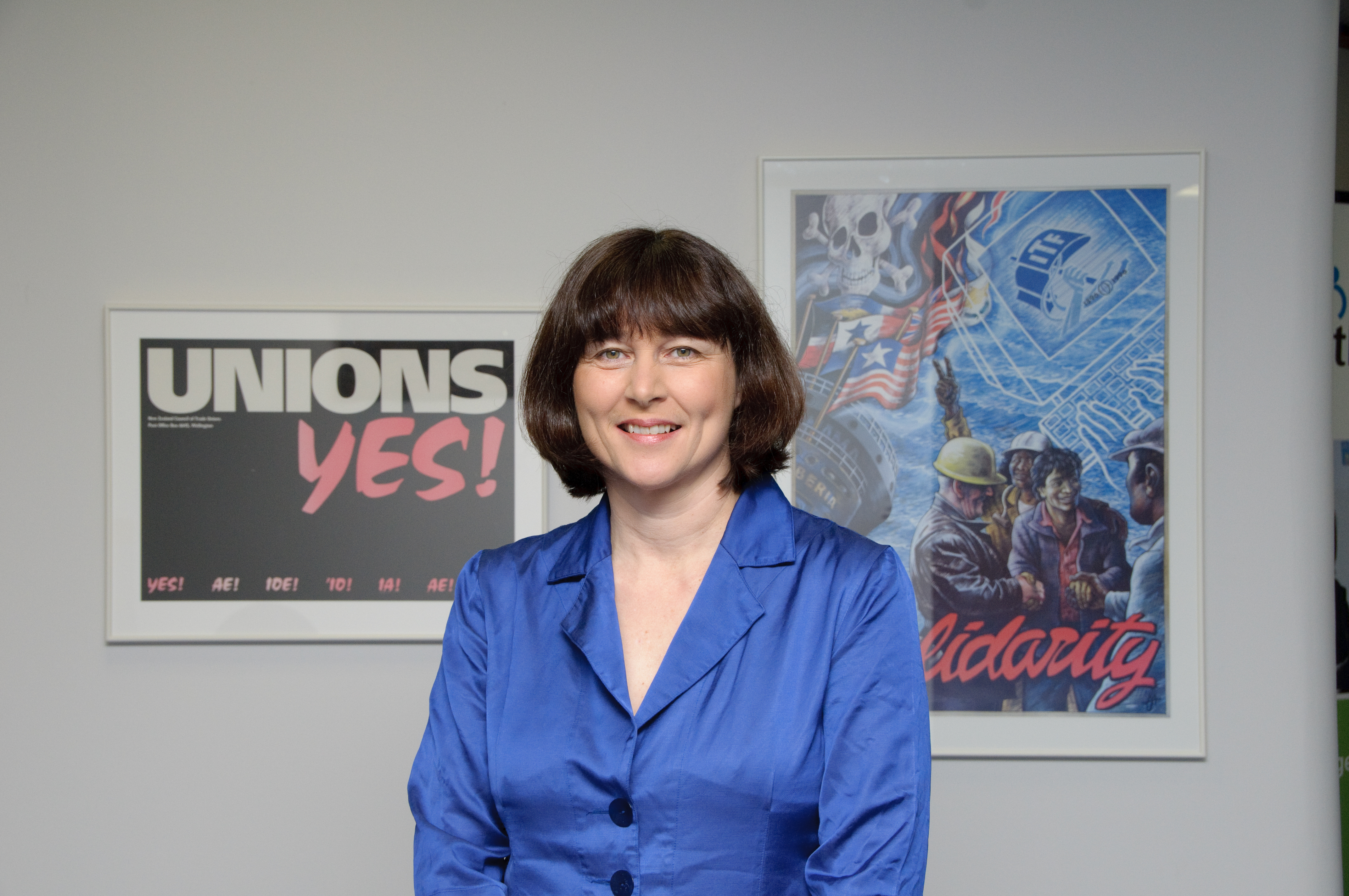 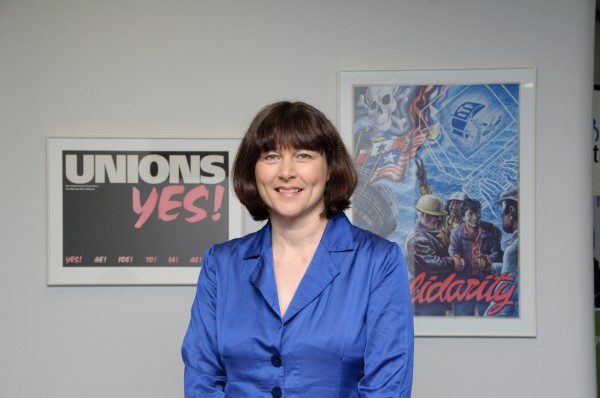 The final capitulation by Simon Bridges to actually consider regulating the Forestry Industry for the appalling Pike River-esq safety standards that have been allowed to creep in by lax regulation is an incredible win for CTU President, Helen Kelly, and the workers whose lives are at risk.

No worker should risk life or health just for working, especially if cost is the driving factor for employers to lower standards. Kelly has been fiercely critical of Bridges stance of do bugger all and the latest tragic loss of life requires more than his measly mouthed go no where words.

Kelly details the length of time she has had to drag the Government into the debate over at the Standard and her efforts are a positive reminder of how crucial Unions are to the debate for safer work spaces.

Rather than constantly attacking the Unions and trying to start fights with them, how many workers would have gone home to their families safe if Simon Bridges had started listening right at the beginning when Helen Kelly first raised them?