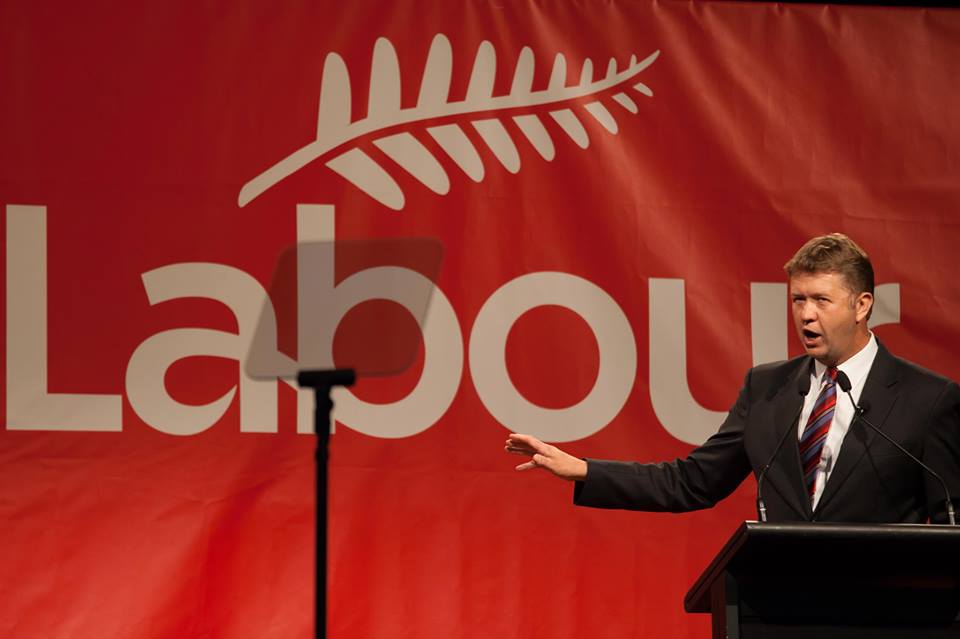 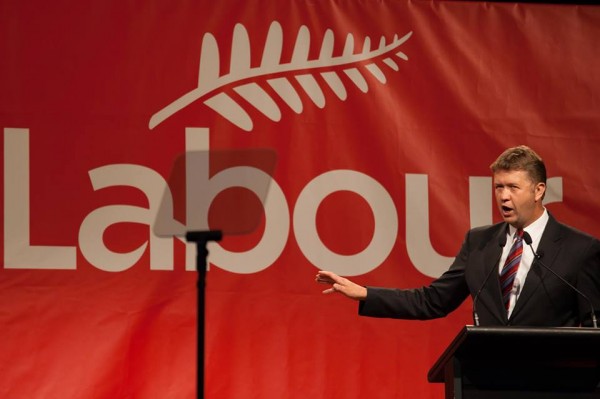 Best Start, David Cunliffe’s first big policy statement for the year, has already created quite a stir. Much of the ‘debate’ so far has been unhelpful, driven by a cynical mainstream commercial media. The key issues have been overlooked as journalists quibble over some ambiguous language in Cunliffe’s speech and media release.

Media cynicism also appears to have scuppered Peter Dunne’s income-tax splitting proposal, which for many would have had similar benefits, and was based on principle rather than opportunism. The journalists, by and large were then not interested in the principle involved; they only wanted to scoff at the extreme case whereby a single income family earning $140,000 per year would gain an extra $9,080 per year.

I discussed ‘public equity’ principles in my previous contribution here (The Logic of Big-Scale Mining), and in my more recent piece published in Scoop (Inequality the Biggest Problem).

The simplest way to make this explicit is to observe how income taxes in New Zealand work for persons earning over $70,000 per year before tax. For every such person, you can calculate their actual income by deducting 33 percent and adding $9,080. It’s that simple. (For simplicity I ignore ACC deductions, which vary annually and add slightly to the 33%.)

If we account for this situation using basic equity principles, income is taxed at 33 percent (the same rate for everybody), and everybody receives back an equity benefit of $9,080; the same amount for each such person regardless of whether their salary is $70,000, $100,000 or $500,000.

The $9,080 is an unconditional public equity benefit. Nobody has to apply for it. Nobody has to declare who they are sleeping with in order to qualify for the full amount. So long as they are earning at least $70,000, there are no means test or abatements on this benefit. It works much as if it was a company dividend; you receive the benefit in proportion to your equity, not in proportion to your income or your needs.

The way we presently administer and account for benefits is quite arbitrary. Some benefits, credits and subsidies are accounted for as tax deductions; others are accounted for, properly, as benefits. Equity-based public accounting is much less ambiguous. Income is taxed at a single rate – the trust rate of 33 percent is the obvious rate in New Zealand at present – and everything else is a benefit. Application of equity-based accounting means that total public revenue is higher than Treasury currently suggests, and aggregate payments from public revenue are also higher than Treasury accounts show them to be.

The obvious difficulty is that what I have outlined only applies exactly to people earning upwards of $70,000. For a person with a $60,000 salary, their equity benefit is $8,420, $660 short. It’s like having your Telecom dividends docked by Telecom as a punishment for not earning enough. We wouldn’t tolerate that kind of behaviour from Telecom, so why should we tolerate it from Inland Revenue. If Telecom asked poor shareholders to apply for their dividends, while paying rich shareholders their dividends as of right, at the very least we would accuse Telecom of poorism.

Peter Dunne’s income-splitting bill was an attempt to widen the pool of persons receiving equity benefits as of right (ie non-employed non-beneficiary parents; that is, non-earning parents in single-income families), and to raise the level of equity benefit paid to parents (with earning partners) working part-time. The proposal didn’t go very far, but at least it addressed the underlying accounting problem that conceals one of the major causes of poverty.

Largely in lieu of incomplete payment of equity benefits to lower income recipients, we have invested in a potpourri of ad hoc benefits and loans with a variety of names and managed by a variety of different agencies. The baby bonus proposed by David Cunliffe simply adds to this melange of add-ons, to the point that he and his staff messed up over the issue of the overlap between paid-parental leave and baby bonus.

The proper approach is to use an equitable public accounting system; one that does not discriminate against the poor. Once present anti-poor laws are removed, there will still be issues to address around people’s needs. We need both to remove discrimination against the poor and to have simple systems to discriminate in favour of people with particular needs.

The required sequence of equity-based reform should be as follows:

3.    ensure that all adults who pay their income taxes in New Zealand receive their public equity benefit in full; that is, no tax cuts until this is achieved (it’s only at this stage that any expenses are incurred)

4.    when we receive economic windfalls in the future, be it due to automation or resource bounties (both of which I discussed last week), then both the tax rate and the public equity benefit should increase, ensuring that such windfalls do not add to inequality

5.    if ever we find ourselves at war in the future, then public equity dividends should fall; it is really only under wartime conditions that rewards should place greater emphasis on the work that we do

With the first three principles in place, the need for baby bonuses would be much reduced. All mothers of young children would receive a guaranteed equity benefit of over $9,000; the same benefit that is at present automatically paid to all New Zealanders who are paid over $70,000 per year. While this would not be enough for all low-income families, it would make a huge difference to the most vulnerable people in our national community.

Once we have taxes and equity benefits sorted out, then social policy can focus on the residual needy, a much smaller group than the large group of New Zealanders who presently receive assistance as compensation for being denied benefits that higher earners take for granted.

Public equity capitalism does work. It needs to be seen, and better understood. It’s not communism; it’s not corporatism. It’s capitalism, but not the ruthless capitalism that denies public property rights.