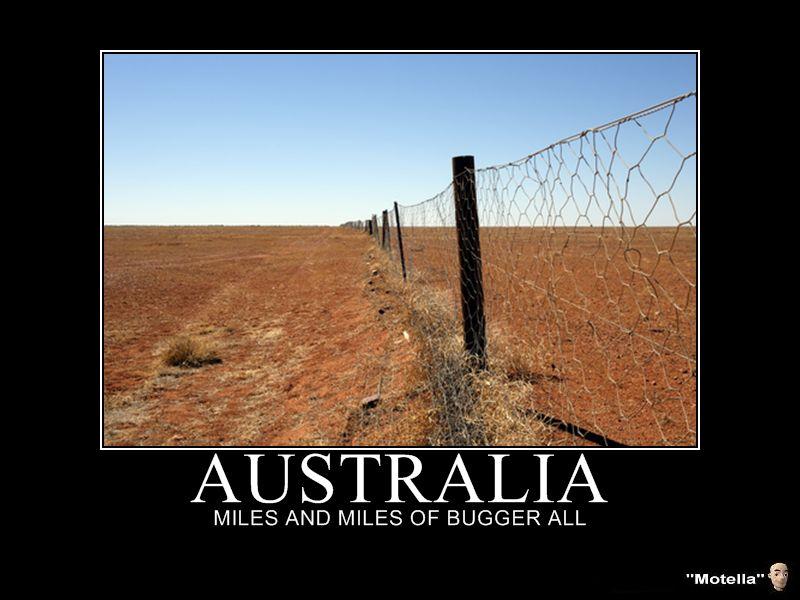 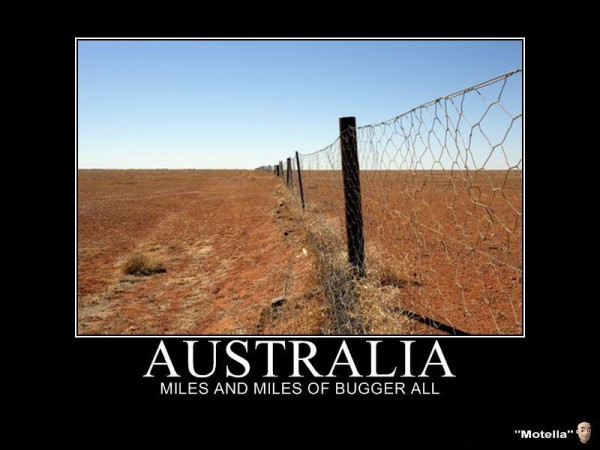 Last week I caught Al Jazerra’s Counting the Cost programme about global business and economics. The episode was about Australia (Dark days down under?), with particular reference to the huge-scale iron mining in the Pilbara region of Western Australia.

The issues that most intrigued me were the extent of automation, actual and potential, and the sheer concentration of mining income into the financial portfolios of a small number of very wealthy shareholders. The person highlighted was Andrew Forrest, founder, chairman and principal shareholder of Fortescue Metals Group. Fortescue in general, and Forrest in particular, at least make a show of being relatively responsible philanthropic recyclers of their wealth.

In Australia’s newest iron ore mine, the huge mining trucks are unmanned, completely automated with computing and GPS technology. Further, the new trains, three kilometres long, are capable of running without drivers.

At its peak, two-thirds of Australia’s exports were from the mining sector. This creates a huge crowding-out effect – known popularly to economists as ‘Dutch disease’ (a reference to the 1970s’ North Sea gas boom) – that undermines the ability of other sectors of the economy to compete with imports or as exporters. The huge flows of profit and investment money – which boost relatively very few people’s bank accounts – drive up the exchange rate of the Australian currency to levels that make the rest of the economy an ‘uncompetitive’ consumers’ paradise.

This wealth could be beneficial to all Australians. But only if it is shared equitably; and sharing mining wealth is notoriously difficult to facilitate through public policy. For example, royalties payable are substantially smaller than anything required to seriously spread this wealth. And the sector has been notoriously political in campaigning against anything that has the scent of a mining tax.

This kind of wealth cannot be spread through the labour market; it is gained in large part because so few workers are required. It can be spread if Mr Forrest and his rivals, including the formidable Gina Rinehart, quickly give most of their money away. But even in the most optimistic philanthropic scenario, such giving takes time, and is rarely anything like as equitable as income redistribution managed publicly. Further the whole logic of private welfare is that the philanthropists have full control over who gets what.

If the money is not recycled at all then the Australian economy will seize up. Money is a social technology that only works by being spent, by circulating; not by being hoarded.

If the money is not taxed away of given away, then it can be invested away. At present this is happening both at the Australian end, and at the China end. The iron ore has largely been used in China to create steel used to build houses and other edifices well ahead of the demand for those investments. And much of the mining profits have been used to invest in new commercial buildings in Perth and Sydney and Brisbane. This construction activity, while it keeps people employed, represents more of an outlet for the profits than a response to increased demand for the services of the people who will occupy these buildings. Indeed this kind of construction activity is notoriously cyclical.

Another possibility is that the mining (and derivative) profits are lent to the rest of the population. That of course is happening. In any society where the minority are wealthy creditors, then the rest are largely heavily indebted consumers. Credit and debt are two sides of the same coin. These debts are, for the most part, never repaid. The main reason for this is that, on repayment, all that the creditors can do is lend it back again. They already have unspent money coming out of their ears. The other reason is that, in these situations, debtors (taken collectively) can never earn enough to repay those debts; and that under these conditions further credit is always easy to obtain. So the debtor consumers who keep the economy ticking over simply service their debts by borrowing. Simple. Private equity capitalism depends on debtors behaving in this way.

Australia is just one of the extreme cases of commodity export capitalism. New Zealand is actually little different. Dairy industry profits play a similar role here to the role played by mining profits in Australia.

In twentieth century New Zealand it was profits from sheep-farming that, for the most part, played that role. In the 1950s and 1960s we found ways to circulate those profits throughout the community; ways that would not be possible (and probably not desirable) to replicate today. Likewise Norway avoids Dutch Disease by following a highly centralised system of managing and distributing North Sea oil profits. (Norway’s sovereign wealth funds will face their biggest challenge in the 2020s to 2040s when the big pension funds that play a large role in today’s global financial markets must be drawn down.)

In the twenty-first century the answer has to be to develop forms of public equity capitalism. It implies paying universal benefits as dividends rather than as hand-outs. And, in countries like Australia and New Zealand, that may imply slightly higher dividends to the indigenous populations. (In effect we already have the capacity to pay premium dividends to Maori in New Zealand, through Treaty settlements such as those enjoyed by Ngai Tahu and Tainui.)

Private sector mining is an exceptionally fickle and inequitable sector to underpin a nation’s economy. Yet, because it generates huge dividends to its private shareholders, it points to future solutions. Fortescue Inc has significant lessons for Australia Inc, and also for New Zealand Inc. Its internal dynamics represent a simple system of equity-based income distribution.