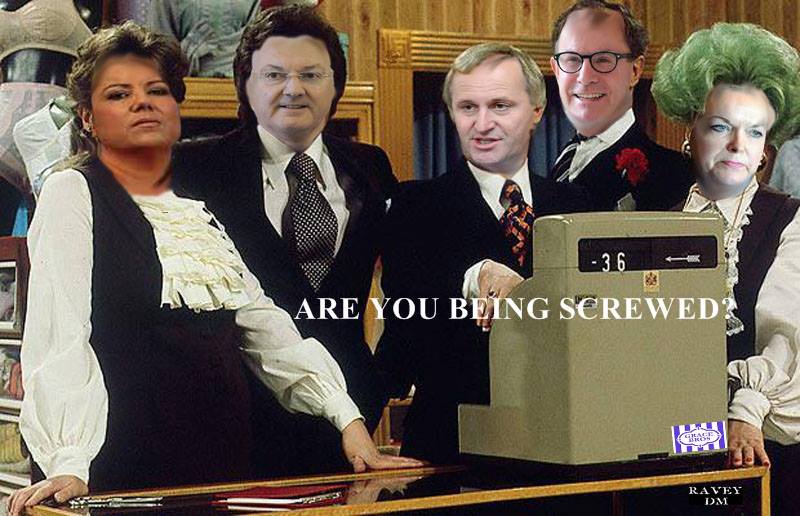 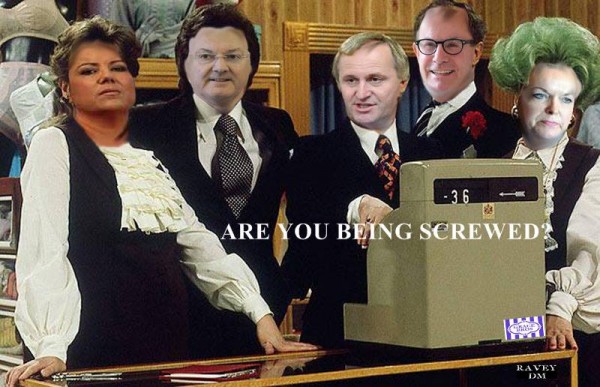 John Key has announced his political partner dance card for this year and it’s one that all progressives should dread.

NZ First have been positioning most of 2013 to be a possible partner for Key post the 2014 election. Winston’s execution of Peter Dunne was driven more by wanting to eliminate Key’s options. NZ First jumped across the 5% threshold last time off the energy of the Tea Pot fiasco and the failure of Phil Goff to fire as a charismatic leader. Now Key has nailed his colours to Winston’s ship, NZ First lose their protest vote opposition role and for that reason I think NZ First will slump under 5%.

The nightmare scenario of Conservative Party-Nationl Government backed by ACT is alive and well and the need for the Maori Party should heighten the need for the Labour Party and MANA Party to sit down and talk turkey over the Maori Electorates. Likewise Peter Dunne shows how important it is for Greens & Labour to negotiate over Ōhariu.

What’s most interesting is Key highlighting the main tactic the Right will use this year when he brands MANA and the Greens as ‘Far left’. This becomes untenable when you consider Key is looking at a hoax moon landing, Chemtrail, child hitting Conservative Party for support. It suggests Key will use the ‘far left’ tactic as long as he can until the electoral chances of the other parties begin to fade and the only hope of a win is hiving East Coast Bays to Colin.

What is most important here is reminding NZ First voters that a vote for Winston is a vote for National.