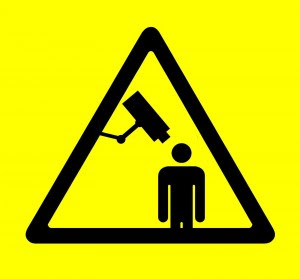 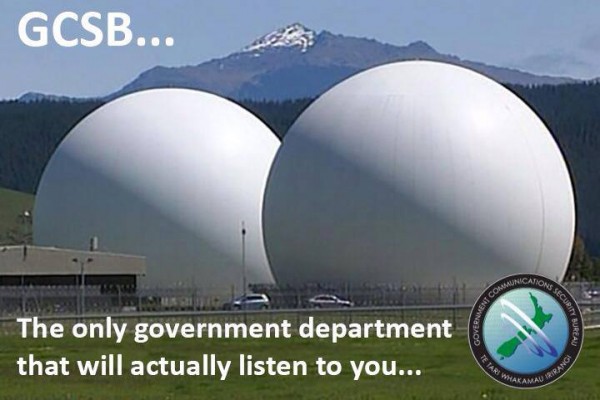 John Key is not saying much about the spying reforms announced by President Obama last week.

Glenn Greenwald, the key journalist behind the Snowden revelations, has labeled the reforms as “cosmetic”. But he also admits that, under public pressure, some positive steps had been taken:

“A public advocate in the Fisa court, a loosening of ‘gag orders’ for national security letters, removing metadata control from the NSA, stricter standards for accessing metadata, and narrower authorisations for spying on friendly foreign leaders (but not, of course, their populations) can all have some marginal benefits.”

Obama’s proposals lack real substance. For example, who will retain the phone and email metadata if it isn’t the NSA? Will it be a private security agency, like the one Edward Snowden worked for? How will this be an improvement?

It is hard to see how the NSA won’t retain broad powers to search the metadata, because the whole thrust of the agency has been to collect as much as possible for later searching by key words, etc. Only last week we discovered that the NSA has been collecting 200 million text messages a day from around the world.

What does all this mean for New Zealand? The GCSB’s Waihopai spy station collects phone metadata from global communications satellites, sharing it with partners in the Five Eyes, particularly the NSA. Is New Zealand going to follow Obama’s lead and store the metadata outside the GCSB? If so, where?

Obama’s promise not to spy on the leaders of governments “we work with closely” poses a challenge to Australia and New Zealand. Will Tony Abbott now end Australia’s spying on the leaders of Indonesia and Timor Leste, which s has got it into trouble with those leaders. And will John Key say publicly that New Zealand will not spy on Pacific Island leaders, as it has likely been doing through Waihopai? There is a concern in the South Pacific about New Zealand’s Five Eyes role. When I visited New Caledonia with a parliamentary delegation in 2000, we were berated by a top New Caledonian leader for using Waihopai to spy on them. They naturally didn’t think it was a good neighbourly activity.

This would mean the closure of the Waihopai spy station, something that will be pushed by protesters outside the base this coming weekend. For those who wish to participate, there will be a public meeting in Blenheim on Saturday, January 25 at 10am at the Nativity Church Hall, 76 Alfred St, Blenheim, followed by a protest at 2pm outside the Waihopai satellite dishes. I’ll be there. There is more information about the protest at http://www.indymedia.org.nz/events/1888.