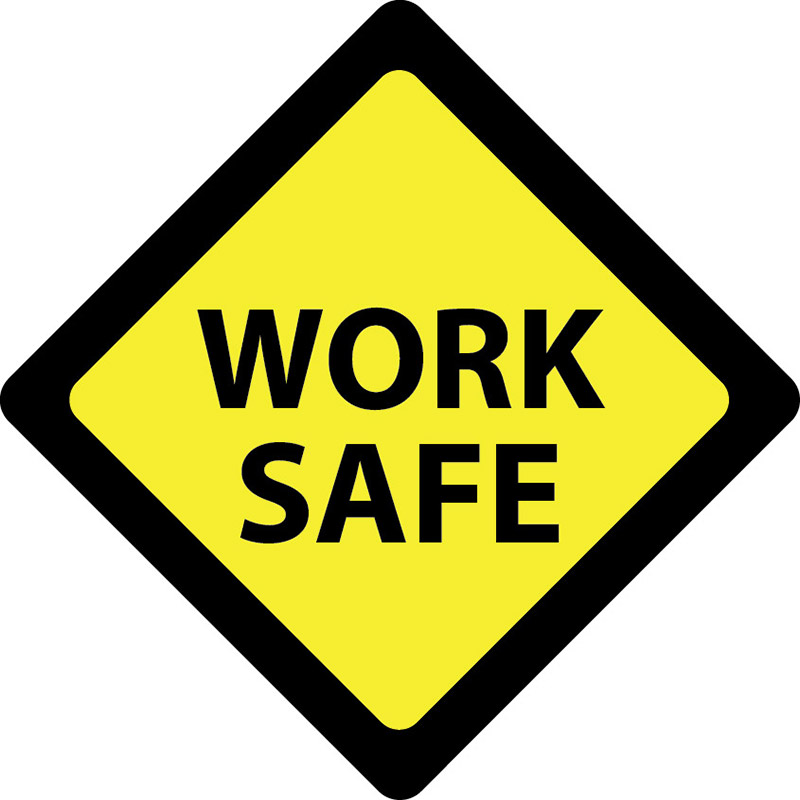 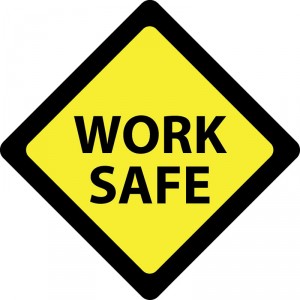 The 53-year-old was pronounced dead by ambulance staff after the incident on a private forestry block in the Wairau Valley yesterday morning.

The love affair the right have with deregulation has a counter weight, the horror of workers dying because of that deregulation and lack of work and safety.

We’ve seen this lack of regulation decimate families at Pike River, we’ve seen it hurt the communities impacted by the regulation failures during the Rena ship wreck and we see it constantly with the forestry industry.

The basic expectation of families is that their loved ones return home from work alive and safe at the end of each day. It is hard to excuse the lack of action by the Government, if it were 10 businessmen killed in a single year from unsafe work practices one gets the distinct feeling the Government would have launched a royal inquiry.

The constant weakening of the Unions has a simple impact and it is felt by those workers dying in unsafe work environments.