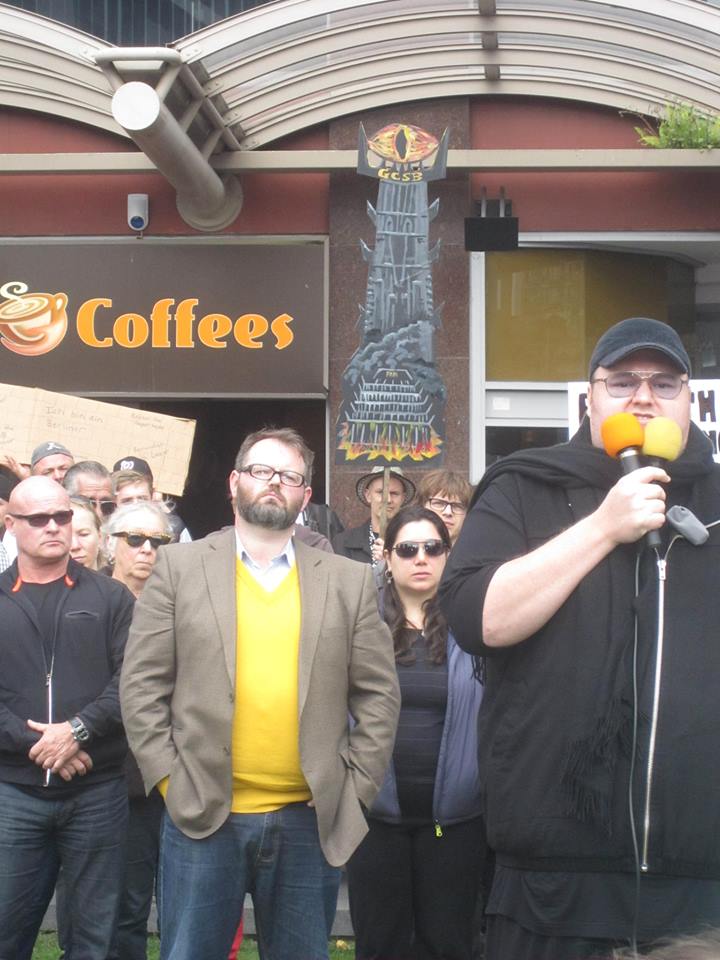 Good old Cameron. Thank you for the publicity.

1: I stood down from my role as a consultant with the MANA Party last year.

2: What Cameron is showing is an early draft of a proposal tabled at a meeting with a whole bunch of other ideas late last year.

3: The idea of me as a candidate was more to kick around ideas.

I am a Political consultant, this is what I do, this was a proposal I was asked to submit. The moment I start working for the Internet Party if I am offered a role I will be shouting it from the rooftops as I think the ideas of an Internet Party focused on civil rights in the online 21st Century and the economic prosperity that could generate for NZ is the future and anything that moves us away from a dairy dependent, drill and mine economy is a good thing.

But all it was, was a proposal. If that changes, I will let you all know.