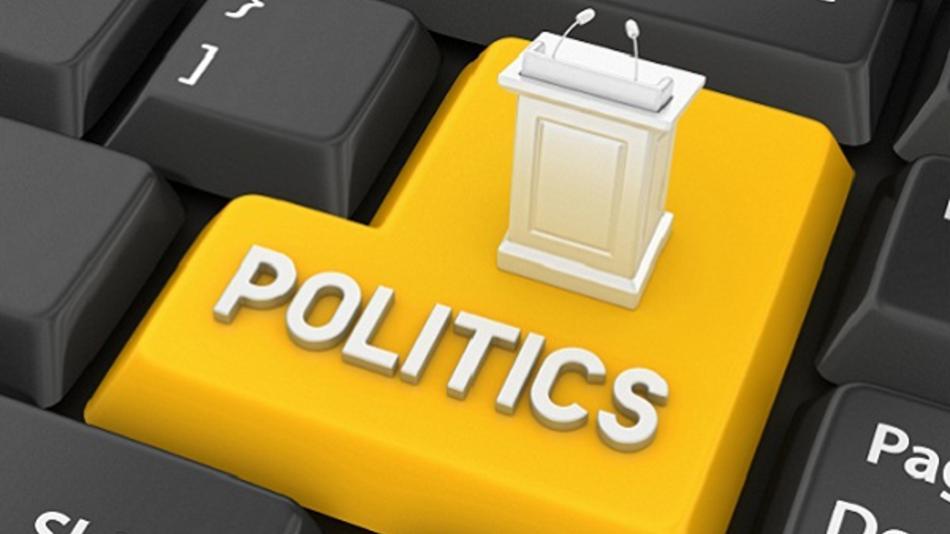 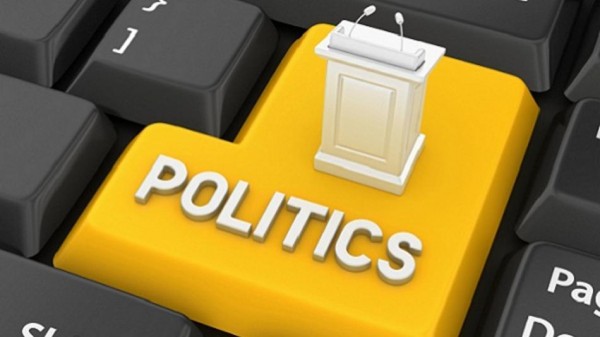 I think National have the most to fear from Kim Dotcom’s new Internet Party. Some have speculated that the Greens and Labour will have the most to lose in terms of voters splitting their vote, I disagree. A small loss is possible for them, but for Kim Dotcom to get to 5% he will need to draw far more from National than Labour and the Greens.

I think all those urban professional male Gen X National Party voters who don’t derive an income from the Dairy Industry will find Kim Dotcom’s economic vision a genuine way forward and they will find it difficult not to vote for him.

Urban professional male Gen X National Party voters vote National out of default, appeal to their logical sensibilities and watch them change that vote. Many would feel their cosmopolitan skin crawl at the idea Key will cut a deal with a religious social conservative like Colin Craig and while that disgust isn’t enough to make them vote Labour or Greens (and they aren’t crazy enough to vote NZ First), Dotcom’s Party could very well be their protest vote in 2014.

Dotcom’s new political vehicle will cross the 5% threshold if it is an outsider party for insiders.