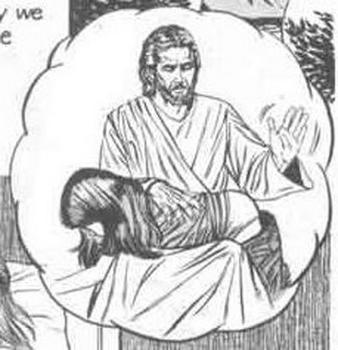 …ummmm, I’m not sure with NZs appalling child abuse record that any politician should be out proudly declaring on Radio Live that they hit their kids. Is that the kind of leadership NZ really wants?

Demanding the legal right to bash your kids is one thing, admitting in an interview that you are hitting them now and don’t really care that you are breaking the law is a staggering admission that really places Colin in a league of his own.

Don’t the Police have a responsibility to investigate this?

I thought the moon landing conspiracy, climate denial, Treaty bashing and chemtrails were as fringe as the Conservative Party got, but actively hitting their kids as well?

The question this all leads to is how desperate are National really?