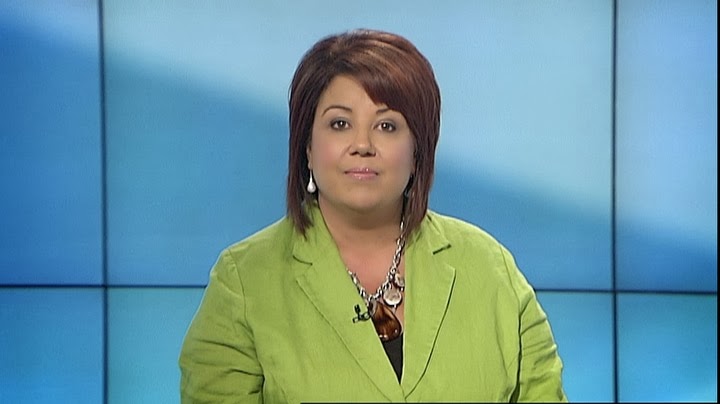 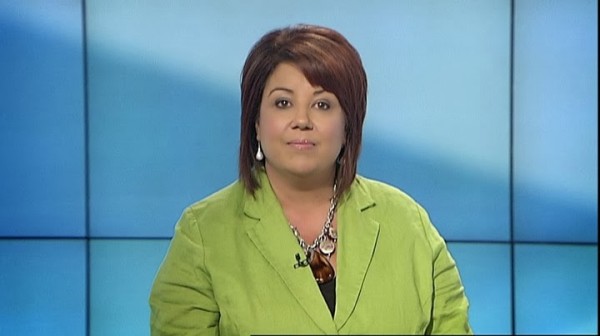 Drug testing of beneficiaries is turning up an extremely low number of results showing drug use – and a lot of missing information about the controversial policy.

Of the 8,001 beneficiaries sent for jobs requiring drug testing, only 22 tested positive to drug use or refused to take tests.

So empirically, the entire drug testing of beneficiaries scheme has been a total flop in real terms, but this was never about a real problem, this was always about perpetrating a myth of no good stoner beneficiaries smoking the ganja and pissing away the benefit. From the point of view of redneck bennie bashing propoganda, this program was a screaming success.

The demonisation of those on welfare is an important feature of National Party distraction techniques used when ever the Government need to deflect attention from an issue they are being roasted over. To find out those bennie bashing distractions are as hollow as the dog whistling ethics employed to use them in the first place is a tad perverse.

And finally what’s more dangerous to NZ? A stoned beneficiary or a drunk Politician passing laws?

When are we going to start breathalyzing MPs on their way to the debating chamber?