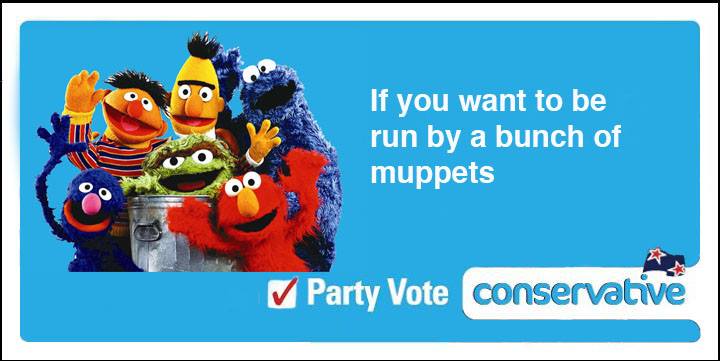 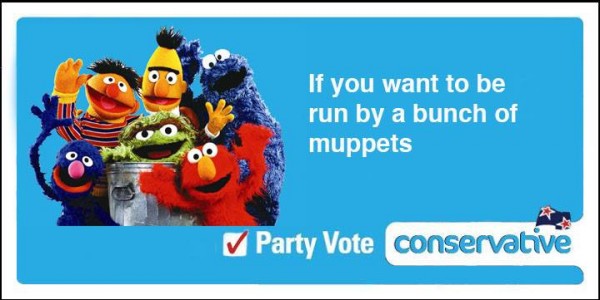 One of the most disappointing examples of the feral naked ignorance of New Zealanders was the ‘debate’ around the repeal of section 59.

I say ‘debate’, because it really wasn’t a debate so much as it was a lynch mob whipped up by hysterical mainstream media screaming ‘nanny state’. I love how this Government have gone as far as pushing contraception onto the daughters of beneficiaries, but no one seems to think that is ‘nanny state’.

How very Nu Zilund of us all.

The mainstream media hysteria at the time convinced New Zealanders that the politically correct social engineers of the Helengrad Dykeocracy were going to arrest all God fearing heterosexual parents who lightly hit away their children’s hands from stoves or moving vehicles. The fact that the legislation was being brought in to remove a legal loophole where abusive parents who were being prosecuted for assault were able to claim ‘discipline’ as a defence and were getting away with child abuse was utterly drowned out by the howls of anger from the ‘we want the legal right to bash our kids’ lynch mob.

Just pause and consider the enormity of that. We had a farcical legal position where the court was ending up protecting abusive parents and NOT protecting the child who was being abused. That outcome didn’t serve justice and Sue Bradford’s courageous position was the rightoues one to implement, sadly the immaturity and slack jawed stupidity of a vast chunk of NZ couldn’t understand that they were marching for the rights of abusive parents.

So what happened since the law passed? Conservative Christian group, ‘Family Fist’ proclaimed all sorts of end of civilisation plagues if parents didn’t have the legal right to beat their children, and did those fears of mass parental arrests come to pass?

Supporters of the controversial “anti-smacking” law are claiming victory after a dramatic fall in the number of parents being investigated for hitting their children.

…so the majority of NZers caught up in the mainstream media hysteria were wrong while the parents abusing children can’t get off the hook any longer with a ‘but I was just disciplining them’ crap.

You’d think that those who opposed this change would all be far too embarrassed to ever bring it up again, yet now we have Colin Craig and the Conservative Party attempting to breath life back into the legal right to bash your kids ‘debate’.

I would like to believe that we have matured since the last angry yelling match but with the likes of Paul Henry and Mike Hosking about to lead the mainstream media debate on TV this year, I sense the same knuckle dragging base ignorance will once again lead the discussion.