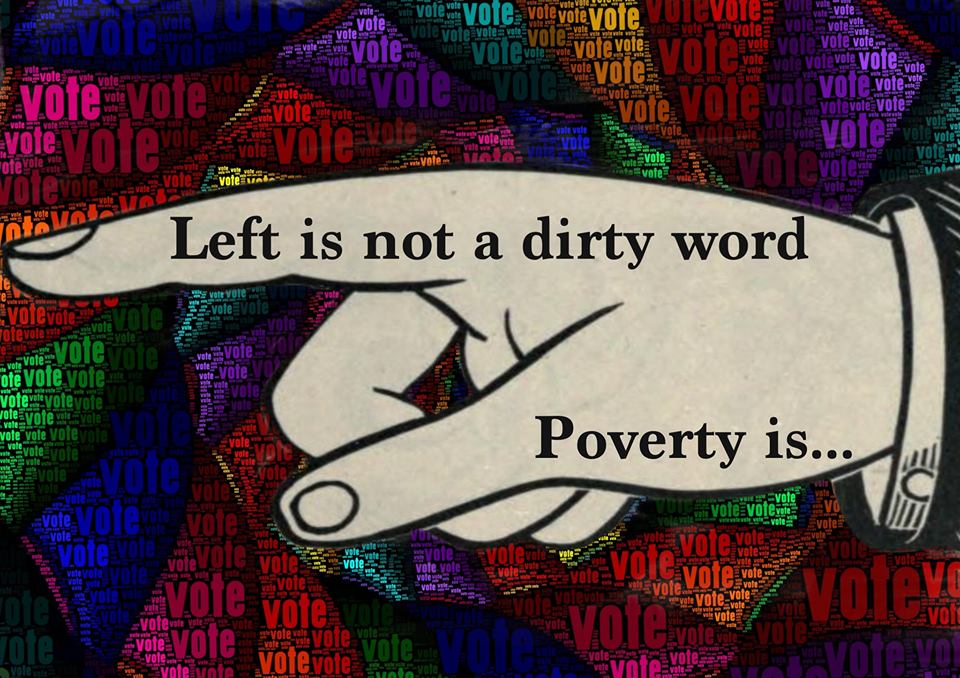 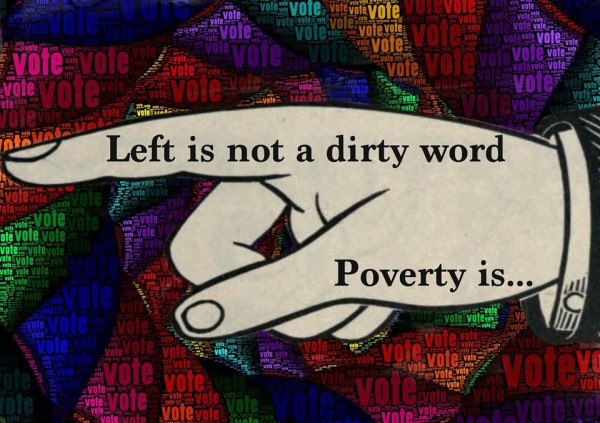 I had no idea that Pundit was even still going, but apparently it is and a tongue in cheek comment about Josie Pagani has motivated her enough to decry me as abusive and a vilifier.

Normally I’m only really abusive and vilifying to the fact 270 000 children live in poverty, corporate welfare replacing social welfare, the war on unions, the rise of inequality, deep sea oil drilling, the decimation of worker rights, user pays in education, selling assets, tax cuts for the rich, the elimination of public broadcasting, beneficiary bashing and the mass surveillance and increase of police powers, but for Josie, she feels me calling Guyon Espioner a ‘neo-liberal’ and her a ‘Fox News Democrat’ is a terrible demonisation of her and evidence of the cruelty and evil intent of my good self.

As someone who has faced social media barbs, I can understand the defensive lashing out, so let me explain. Josie, I call you a ‘Fox News Democrat’ because every interview I see you in, you end up agreeing with the inherent right wing bias of the host and even the other guest right wing commentator. Sometime I can’t tell who is supposed to be the left wing opinion in your panel appearances. Take for example your latest comments on Labour’s desire for gender equality in political leadership, again you side with the narrative given to you rather than challenge it and articulate a counter left wing narrative. Are you honestly suggesting that blue collar fathers will just accept that their daughters should be second class citizens in their own country? Explaining the values behind policy is how you win, not hiding and staying frightened of the argument and with Cunliffe as leader, he can articulate the values inside that policy in a manner which is empowering rather than as defeatist as you came across on the issue.

But I digress, because this is not an attack on Josie, merely an explanation of the use of the ‘Fox News Democrat’ term.

Josie notes recently I had an unfair outburst at Russell Brown and Giovanni Tiso, where I mistook their usual condescending comments about me on twitter as accusations of anti-Semitism rather than just a debate between them about how stupid I was. Silly me for being so sensitive. I note from a well placed source that Scoop accidentally used the same image years ago, but no denouncements from Tiso or Brown then – again, I digress, because as belittling as Tiso is, as sanctimonious as Brown is and as precious as Pagani is, they’re not the political enemy.

My new years resolution for 2014 is to not argue and bicker with my fellow comrades of the wider left whanau, because I know who the real target should be – this Government and their right wing allies destructive policies that are gutting our egalitarian country.

When someone as well renowned for friendly fire casualties as Queen of Thorns is calling for a wider unity on The Standard, it is a sign burying hatchets within the left requires far better effort than it is currently receiving.

I intend to uphold my end of that responsibility in 2014 by focusing my fire and blows on this Government because in an election that will be as close as this one will be, the frontline is everywhere and there is no place for idealogical fratricide.