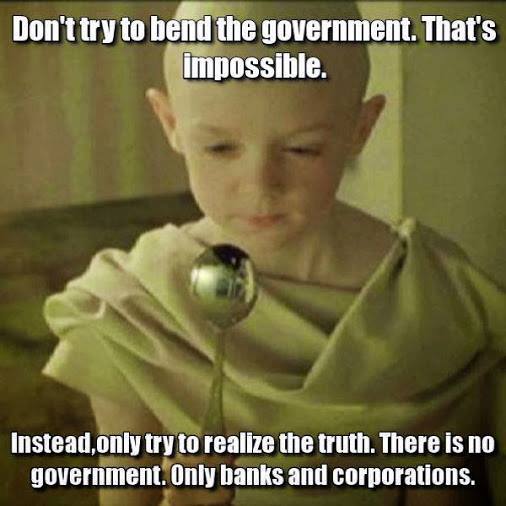 With so many commentators (I daren’t name them lest they sue me for reasons that will become apparent in the next few words) auditioning as groupies for the NZ economy ‘rock star’ tour of 2014, is it possible to not hope for all the attendant benefits of having the best little economy in the world? More jobs, better pay and general happiness and prosperity for all, plus an all-important return to surplus for the government? Of course that’s what most of us want but, alas for Labour, it’s the last thing it needs in an election year.

Because if the economy is doing well then the underlying message to voters is that the government must be doing well, so keep the government. Or as Colin Espiner puts it ‘voters will pick the devil they know, rather than turfing out a government in economic good times’.

At some point you have to ask, what on earth will hurt this government?

Well two things for a start; an economy in crisis and an Opposition blessed with good fortune and success. (Let’s take it as a given that National is Crosby–Textored to within an inch of its policy platform and won’t be announcing anything that will scare the horses in the next 10 months, and that the economy will keep on rocking). The Greens are important players of course but they are not the official Opposition. It’s Labour’s performance that counts.

My first post on TDB, toyed with the possibility of David Cunliffe and Labour actually winning the 2014 election rather than National losing it. That was in the heady days following Cunliffe’s decisive win as Labour Leader, when anything seemed possible. Since then it feels like Labour has largely squandered the positive spin- offs from the leadership election. That’s not to take away from its success in Christchurch East and a great conference but it kind of feels like we’re back at the start. Well, actually we’re doing worse, Labour polled better in December 2011 than it did last month. And back then country was still reeling from the Global Financial Crisis.

So what’s to be done now we’re entering NZ’s economic nirvana? A number of people, including me, have written at length about what we reckon what needs to be done to ensure a Labour win: strategy, communication, good policy, organisation and Election Day turnout, yadda, yadda, yadda. The bones of that don’t change depending on the economic situation, but the details might and I’m really hoping that Labour’s got its thinking cap on about how to handle this new crisis…. of a booming economy.