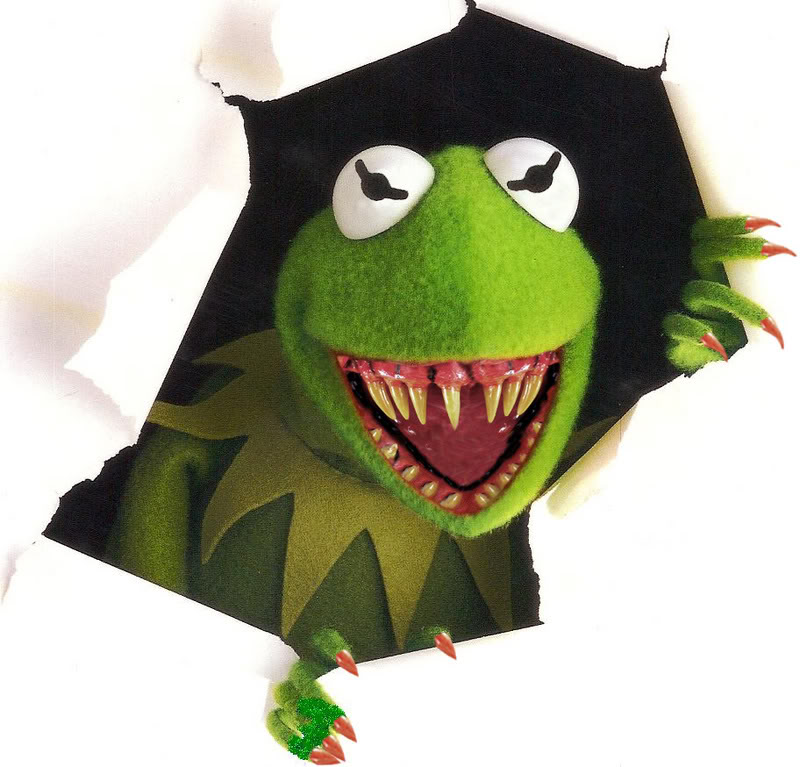 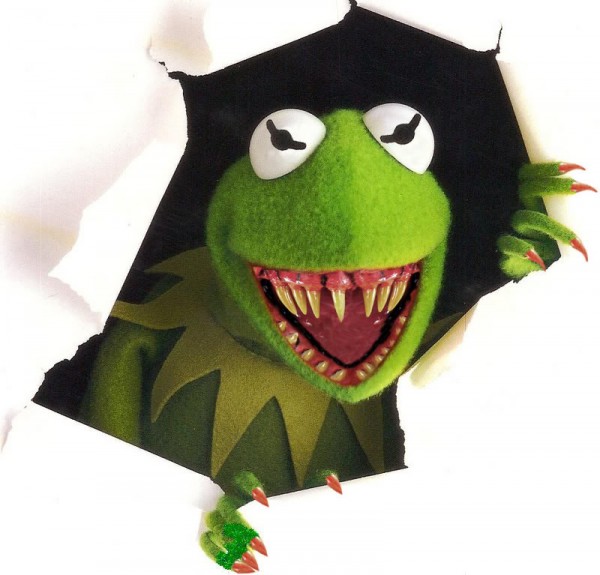 It isn’t easy being Green

The American pollster and political commentator Frank Luntz wrote a book called “Its not what you say, but what they hear”.  It’s a fantastic book about the use of language in both business and politics and recommended reading for anyone interested in the art of successfully crafting a message.

One of the biggest challenges for Labour this year is to get its language right.  A good start would be to quickly change the way in which the media talks about the scenarios re the next government.

We always hear about the Labour-Green coalition v the National government.  I cannot remember if this was coined by the National party and adopted by the media or vice versa, but however it came about, it’s damaging to Labour’s brand.  Labour has to start talking about ‘the next Labour-led government’ and get right away from talk of a Labour-Green coalition.  There are three reasons for this:

All that aside, I believe that one of the biggest losers in 2013 was Russell Norman.  When Shearer was the Labour leader, the media often sought Norman’s opinion as an opposition voice due to Shearer’s inability to clearly articulate a position and his team’s consistent failure to respond to media requests in a timely manner.  Now that Cunliffe is leader, and is very articulate with an extremely competent press secretary who understands the game, we once again have a true ‘leader of the Opposition’ and Norman is relegated to fighting for media scraps like any other leader of a minor party.

With Cunliffe firing, the Labour caucus united and the growing perception that Key is only there for his rich mates, the battle for 2014 is between a Labour-led opposition and a National-Conservative coalition.