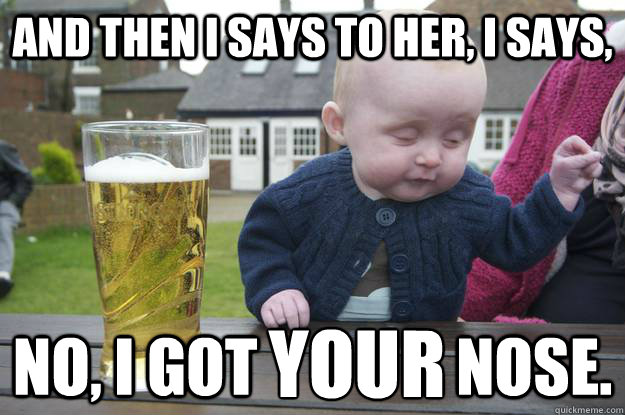 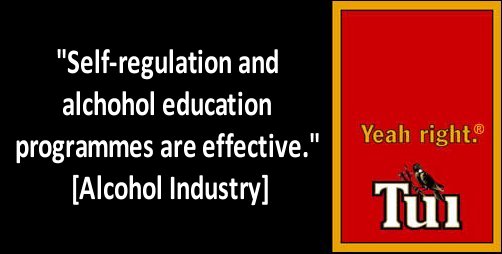 I think both initial thoughts were on the money. We live in a booze drenched culture, for a product that has so many negative social impacts, we have liberalised booze to such ridiculous levels that it is available every where at any time. The last chance the Government had to make some real impact on our booze laws was skipped by National in favour of the interests and profit margins of the alcohol industry, to moralise and stamp our feet at a drunk 9 year old seems to utterly ignore the contractions and hypocrisy of our own current bloated nation wide alcoholism.

I decided in my teens that booze wasn’t my thing because I didn’t like the person I became when I was drunk, but that was a decision I made when I was 19, the current thinking by Government when it comes to alcohol seems to be more juvenile than the 9 year olds. If we want a culture that minimises the harm from booze, angry pointing at the boozed up kid misses the environment we as adults has allowed.

If  we want to be serious about minimising the negative impacts of alcohol, we

1: Get booze out of Supermarkets.

2: Dramatically limit the number of wholesalers.

I  would venture a fourth, more controversial idea as well. A Super Vice tax. The above solutions go some way to minimise the ease of access to booze, but what about making those industries who have negative societal implications help play for the damage they cause as well? How about a 30%  super tax on the final profit margin of the booze industry, the gambling industry and the tobacco industry?  The additional revenue generated by a super vice tax could go into detox programs and better treatment facilities and placing it on the profit line after tax punishes the corporations peddling these vices rather than a vast price increase for the consumer.

The booze industry, tobacco industry and gambling industry need to know that they are tolerated and legal only because prohibition generates worse outcomes, and reminding them of their social obligations for the damage their products cause with a Super Vice Tax would be a welcome reversal of influence rather than this Government’s present position which seems to allow these industries to write their own rules.

Drunk 9 year olds aren’t the problem, it’s our assertion that the 9 year old is the only one with alcohol issues that is the problem.