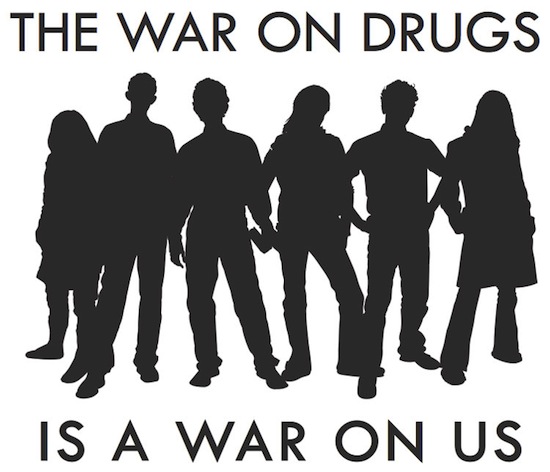 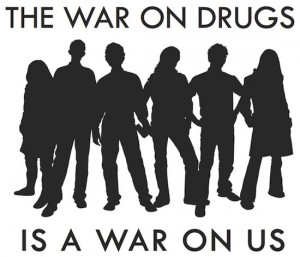 How on earth can NZ be so far behind the home of the war on drugs???

Long lines for marijuana sales on first legal day in Denver
Colorado’s ambitious experiment in cannabis policy hit a historic milestone Wednesday, when licensed stores began making the first legal sales of recreational marijuana anywhere in the world. A lot of people queued up outside the pot shops to buy retail marijuana in Denver

NZ continues to have high incarceration rates for possession of cannabis with millions spent on policing a product far less harmful than tobacco or alcohol while empowering organized crime. The current situation is a societal lose, lose, lose.

How have we become so left behind in this debate? I think it’s a political abdication of leadership. The Greens are too frightened to spook their new soccer Mum voter base and Labour won’t risk anything controversial in an election this close. The Maori Party are missing in action and ALCP are a lost bunch of stoners going no where.

The only hope I see for cannabis liberalization is a private members bill proposing a medical cannabis regulated market because I just don’t see any political party being particularly brave on this issue. The Police will continue to use cannabis prohibition to gain vast intrusive powers into peoples lives and no Political Party wants to run foul of the Police on law and order rhetoric in an election year.

The recent Drug Foundation talkfest went no where and was as politically impotent as it always is while the police get away with bullying cannabis activists into suicide. The reality is we have gone backwards on cannabis reform while America has moved forwards.

To shed some light on this issue, I will host a ‘Pathway to Reform’ Cannabis conference on March 20th in Auckland, more details as we get closer to the conference. 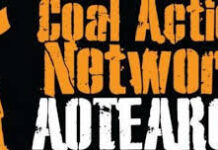 Fonterra Should Be Ashamed Of Causing Coal Mine Expansion: Support For Activists – Coal Action Network