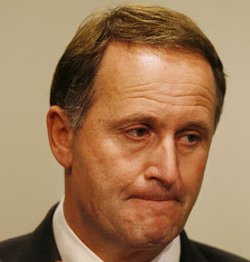 … why is it that Standard & Poors, Moodies, and Fitch constantly downgrade our sovereign credit rating whenever they are in power?